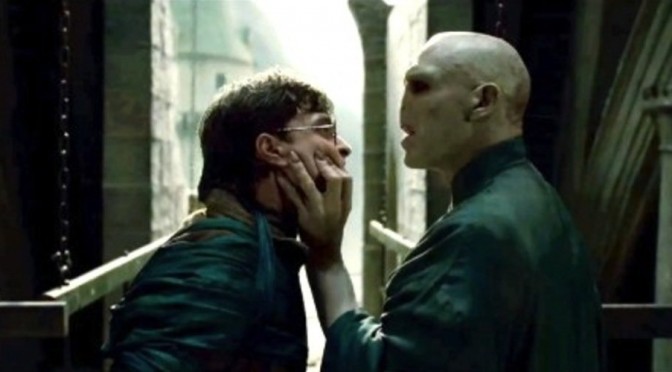 The sad thing about writing blog posts with some creativity is that it means they suddenly become subject to writer’s block and iffy moods. Sadly, this happened and it’s been a little longer since our last lesson than I intended. Fortunately, I have returned! So where were we class?

END_OF_DOCUMENT_TOKEN_TO_BE_REPLACED 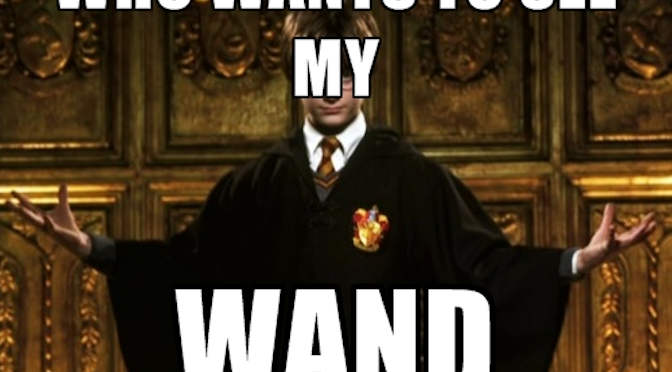 So, as I stated in the last post, I’m going to analyze some modern literature as if it were written at least a century or more in the past. Why? Because I’ve watched people analyze anything over three generations old and come to conclusions that would have required some sort of intoxication to come up with when the works were first published. So, I’m considering this a preemptive strike on the future. Take that grandkids! Get off my lawn!

So, let’s start off with a kids story that’s sure to survive the ages simply because it’s sold enough copies to be considered a religious text: Harry Potter. Sure, we know all of the modern day opinions of this about how witch craft and so on are buzz topics. But remember for a moment that this thing will probably out last a lot of the protests against it along with a handful of printed articles in magazines that someone pulls from an attic somewhere. So, what would we get?