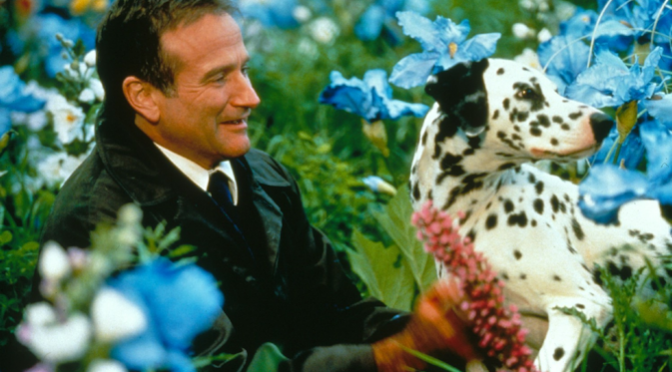 Yesterday, nearly a day before my writing of this and most certainly a full day before you’re reading this, something happened that made me take pause. On August 11th of 2014, shortly before noon, Robin Williams was found dead in his home in Marin County, California. By the time news of his death had reached the media, the cause of death had already been identified as asphyxiation by suicide. We lost someone inspiring in the blink of an eye. Robin’s family released statements as celebrity families are expected to do. His wife asked for privacy in their time of mourning and asked that we focus on his life rather than how it ended. His friends sent condolences and made statements of how much they would miss him. His daughter posted a quote that said more than anyone could have said in that space. 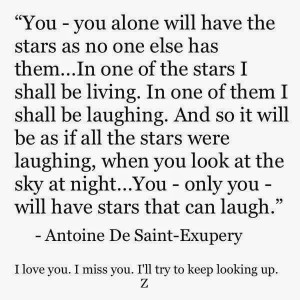 The media and the public did what they normally do, of course. The media immediately ignored the requests for privacy and began to literally hover helicopters over the family home in some morbid bid to catch something or someone of interest from above. The public split into its usual factions of compassion, morbid curiosity and disgusting behavior. Though most did exactly as Robin’s wife asked and focused on the joy he brought to our lives, many couldn’t stop themselves from looking or theorizing about the details of his end. It’s of little wonder that the people who knew him needed to step away from the buzz of activity so they could have their moment of peace.

Very sad, very upset, very glad I did not have to hear about this though Twitter. Probably going to be taking some time off it for a while.
— Mara Wilson (@MaraWritesStuff) August 11, 2014

But I sit here and I don’t want to know the details of how it happened. I don’t want to hear the stories of who found him. I don’t want to see the report on what sort of asphyxiation it was. Instead I sit here trying to think of how to phrase why this is one of the few stories of this kind that I feel compelled to write about. This is a hard question to answer because it requires I do, tangentially, what others are doing now in a fashion I find far more morbid.
Unfortunately,  I think I need to focus on the end of his story. It is my only hope my reasons can be understood by anyone who may come across my (infinitesimally) small corner of the internet.

As a writer, I strive to be a storyteller. Above all other things, that is what Robin was. He may have been an actor, a comedian, and a fabulous human being, but he was a story teller most of all. In fact, he was the kind of story teller that I think a lot of us should strive to be – a man who could draw you into what he was saying and make you follow him no matter what detour it may take. And, because he was more than just an actor or comedian, I think many of us in the creative community can say that he was one of us.