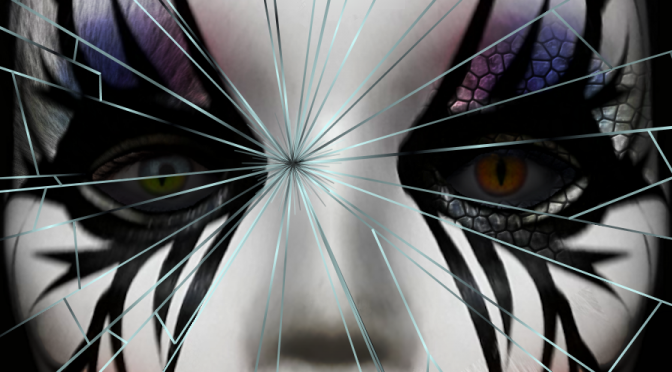 As a child, Nathaniel Leone watched one of the most important events in human history. Creatures of legend were revealed to the world as more than just fairy tales. Vampires, Werewolves, Elves, and countless other entities came out of the shadows united as “Alters” – an offshoot of humanity long hiding from the rest of the world. Together, the Alters founded a new nation, “Argyre”, and declared their intention to take their place in society once and for all. The world was different now, everything changed, and Nate’s life had to change with it.

Now a rookie in the Cascadia branch of the Alter Control Task Force, Nate works for the very people who shook up the world. Tasked with policing superhuman creatures and the humans who interact with them, Nate and the other agents of the ACTF stand between the two sides on Argyre’s behalf so that other governments won’t do worse. Unfortunately, that’s easier said than done – not even crime is exactly the same since the reveal.

Finding evidence of a new Alter drug ring, Nate gets dragged into a more dangerous situation than he imagined. With the evidence bringing up more questions than answers and witnesses not providing much to go on, he soon discovers that his suspect might be more than a drug dealer. They may be a murderer, a Shapeshifter, and closer than he thinks.