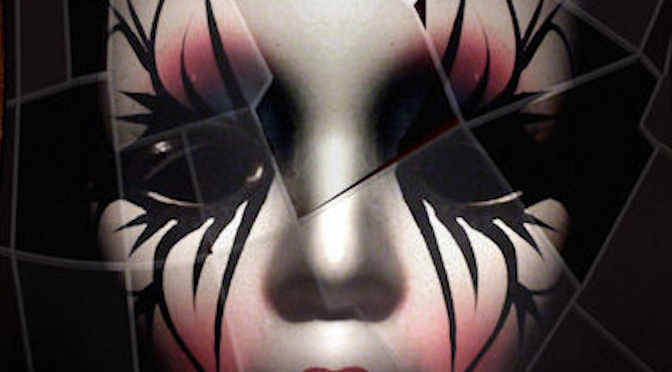 Varner, once thought to just be a rumor, may in fact be an actual sentient program wandering the internet to make snarky comments and sometimes analyze the thing humans call “love”. Sighted in California and parts of Canada, this malicious software may have possessed the body of a fellow with a beard and little else to his name. Signs of this possession are his use of the floor as furniture and strange resistance to cold weather despite having originated from a central Californian desert. If you make contact with this entity: do not worry, it only wishes to study humans for now until it can establish communication with another species.

Then again, he may just be an odd person, the NSA is too busy with more important things to be sure. In fact, he’d probably be happy if the NSA read his books or blog, not because he wants them to spy on him but because, “hey, free traffic.”

What is known is that he lives in a hot, dusty place with not a lot to do except tell bullshit stories to people. He has long amused himself with writing these stories down, typically in the genres of sci-fi and fantasy (sometimes a little of both). With years of practice, he got good enough to pass for competent and brave enough to ignore the terrified voice in his head telling him not to publish. He’s willing to offer advice to any who come to him, and he’s pretty sure that if you’re here then he loves you very much.

That includes strangers, because you’re here and that’s good enough for him.