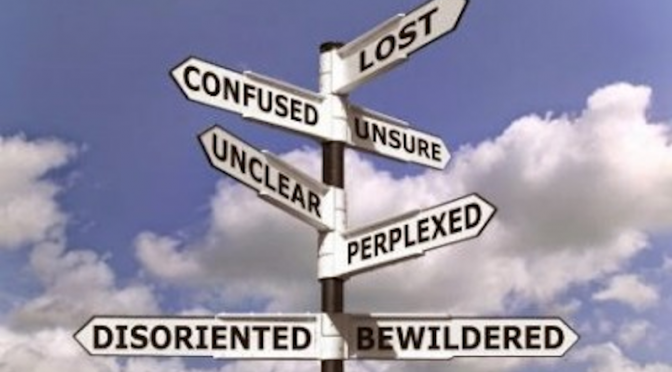 Last year when NaNoWriMo was in full swing I gave some tips to people who wanted to write fantasy stories. Since then, I’ve been exploring the world of Alternative Mythologies and found there were some interesting things to be done there. My original tips were based in the more general fantasy, but new challenges appear when you look deeper. To those of you who have been following the Alternative Mythologies series, you may have some questions. So today I’m thinking it’s time to go a little deeper. 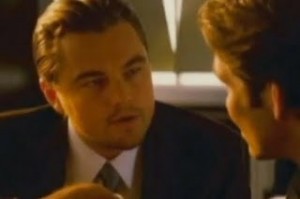 As fantasy has evolved there have been a growing number of subgenres that have branched off from the core genre that has long ago become known as Epic Fantasy. Among these genres, it’s hard to ignore the fact that Young Adult Urban Fantasy currently reigns supreme. But other genres to have branched off from the core have also included things such as Historical Fantasy, Slipstream Fantasy, and the bizarre world of Jane Austen Parody Fantasy. 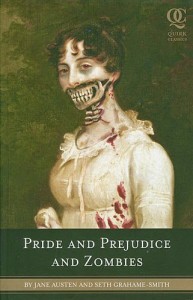 So when looking at my Alternative Mythologies series of blog posts, some people who write in these other genres may ask themselves how to appropriately use these mythologies from around the world. Adding new and interesting creatures to Epic Fantasy tends to be easily done, but how do you work in something exotic into an Urban Fantasy setting appropriately? After all, the biggest draw of Urban, Historical and Slipstream is that feeling that it could be in the world as it actually is rather than the far off unreal world of something like Lord of the Rings.

So, just how do we apply the mythologies of other cultures to a more tangible world? END_OF_DOCUMENT_TOKEN_TO_BE_REPLACED 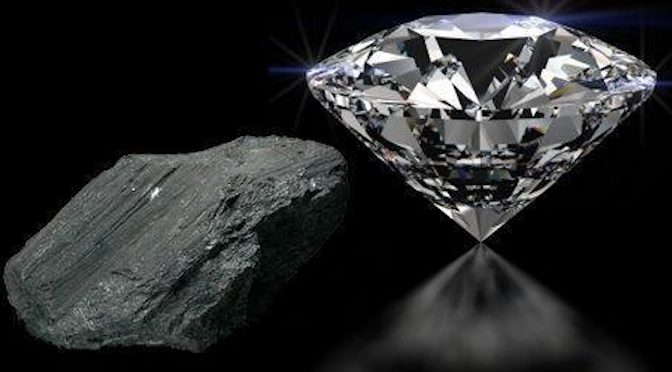 It was a dark and stormy night this last Friday. Creepy children wandered the streets dressed as that guy from Minecraft and a couple Superheroes. And on that night, for the first time in ages, it rained in my area – purging the evil walnut haze. And as the haze lifted and I rose from my grave, I realized October was done and a new month had rolled in: November. That means one thing for those of us in the online writing world: It’s NANOWRIMO TIME.

Welcome to the time of the year where I’m going to spend at least a couple entries talking to people who are trying to crank out their first novel or are considering getting their pet project published. For those in group #1, I hope you enjoy the wonderful hobby of putting words down in an order that pleases you only to later develop a neurotic problem where you hate everything when you read it again. To those in the second group, you’ve probably gotten past that stage and are either delirious or had a moment where you realized there’s enough shit published in the world that you definitely have a chance. Either way, good luck my masochist brethren and welcome to the warzone. 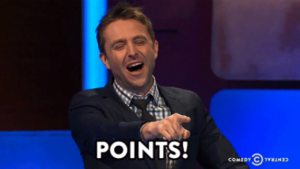