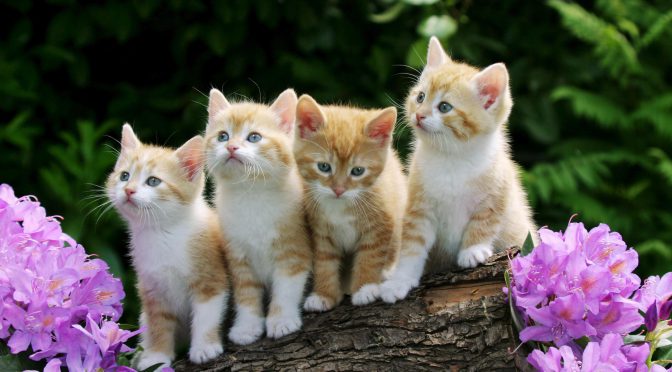 You’ve completed your work. It’s not perfect and you can recall many nights where it seemed to be more of a hassle than you expected, but you’re certain it really was worth it in the end. The little bumps and rough spots throughout can be patched over in no time and you’re already thinking about how much people will love it. But one thing is truly standing in your way before you can get it to those people: you still have to edit the damn thing.

Those rough patches, a mark of late nights and caffeine fueled fever dreams, are more than just a little inconvenient. To you they’re excusable because you know the story behind each and every one. But to the audience, those are strange artifacts with no real reason to be there and only make you look like an unprofessional hack. Typos alone probably account for half of your work past sunset (or, if you’re really out there, past sunrise). And there are just some scenes that are needing some trimming or outright removal. The famous old adage rings through your head, “kill your darlings first”. You take a swig from your poison of choice – whether it be from Juan Valdez or Jack Daniels – and get ready to set about your grim work.

Just one question: how the hell do you know which darlings to kill? END_OF_DOCUMENT_TOKEN_TO_BE_REPLACED 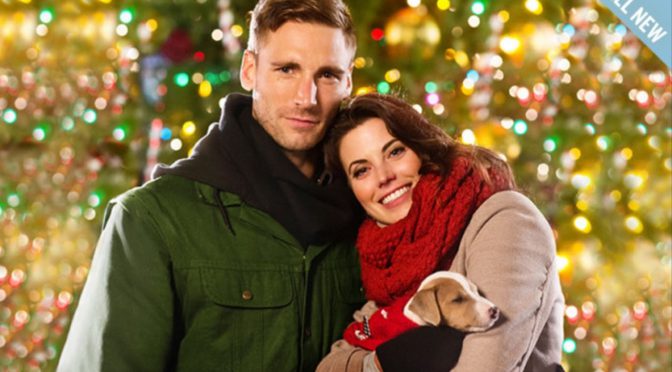 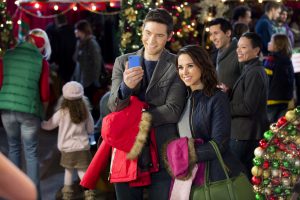 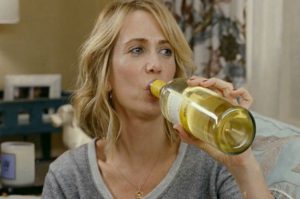 So, it raises a question: how can a business based entirely on human emotions have so little a grasp on how those emotions actually work (and how do we avoid the same mistakes)? END_OF_DOCUMENT_TOKEN_TO_BE_REPLACED 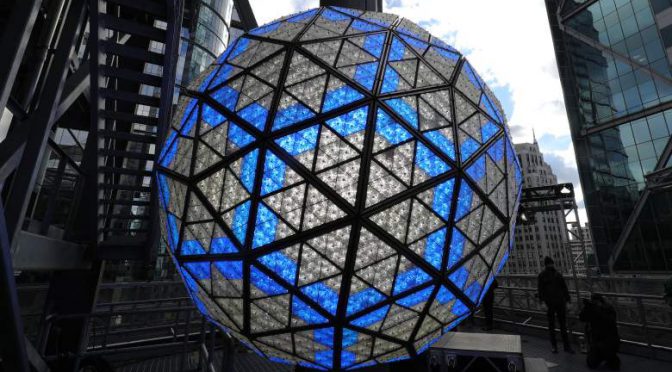 Ah, 2017, a new year and a new beginning for people who felt last year just wasn’t up to snuff. A lot of people entered this year with the idea that last year was somehow the worst year ever. For the longest time I thought it was just hyperbole in jest, a little poking of fun at the various misfortunes that happened, but eventually it became very clear that people meant it. Many were convinced that somehow the year itself was just so unrelentingly bad that it surpassed all previous bad years. To the internet, in particular, the idea that 2016 was a terrible year is just accepted fact. So, to all those relieved the year is over, here’s to a clean slate!

But I’ve never been too attached to the idea that the particular year really means anything. Trends happen across large periods of time, not just within the confines of a particular year, so no one year is really any better or worse than any year around it. And a lot of people have gone around picking at the idea 2016 was the “worst year” and found that it wasn’t actually as bad as people thought it was. Do a quick search and you’ll find dozens of articles and hundreds of social media accounts listing off the long list of reasons 2016 wasn’t so bad.

3. The Giant Panda, arguably the world’s second cutest panda, has official been removed from the endangered species list.

So that left me with a question that I realized hadn’t been asked too often: if the year wasn’t really that bad, why did everyone think it was? And, more importantly for this blog, what does it tell us about human nature? END_OF_DOCUMENT_TOKEN_TO_BE_REPLACED