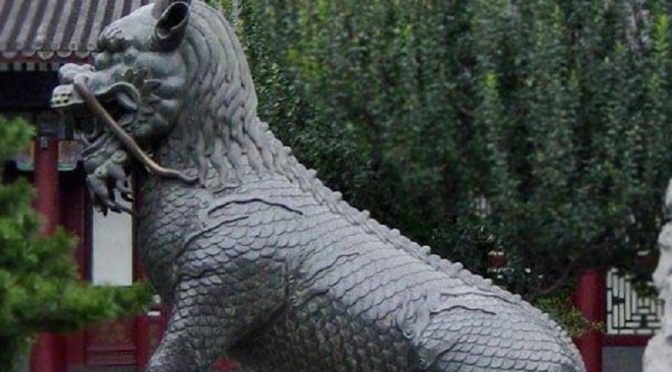 In the Alters’ World (and the Agent of Argyre series), creatures of legend reveal themselves to the world. Born through genetic abnormalities, defects and mutations, the Alters have lived for centuries as outcasts of human society, hiding their true nature from the world while colorful stories have been written by many to describe what they’ve seen. But not all legendary creatures can be accounted for by human mutations. Some have been cryptids, misinterpretations of strange beasts or creatures simply lost to time. Though records of these creatures have often fallen to legend, Alter kind has made efforts to preserve the few they can. Today, in the Alterpedia Zoologica, we cover: END_OF_DOCUMENT_TOKEN_TO_BE_REPLACED