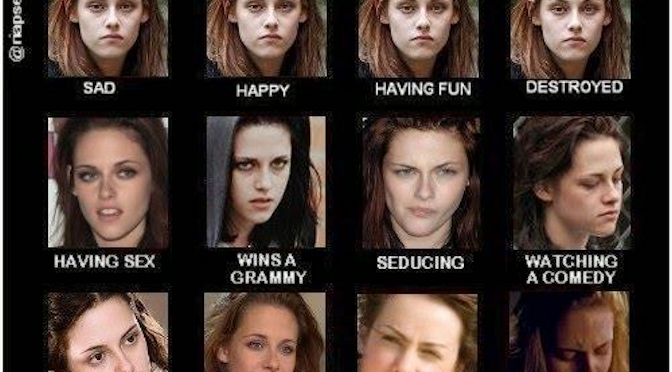 So, let’s get it out of the way, you’ve read the title and you know what this is about. And, more than likely, you disagree with it. Most people do. But let me clarify something right away: I am not saying Bella Swan or the story around her is good for feminism, I’m saying the success of the series is good for feminism. No role that could accurately be portrayed by Kristen Stewart has the depth necessary to be good for anyone.

I know making that distinction isn’t quite enough since Twilight has been held up by some to be one of the most misogynistic things to have ever been written by a woman. This is accurate as the story is terrible and full of problematic elements. It’s the story about one of the weakest characters of all time being stalked by a man old enough to be her great, great grandfather. Over the course of the series Bella even goes so far as to try to kill herself in order to see him in her near-death hallucinations. The idea any of this could be good for feminism is enough to make just about anyone scoff – including myself from last week.

But recently Divergent came to theaters and the reviews came in. Many of those reviews were lukewarm, but one brief discussion about the film pointed out something to me that I had not thought about. Despite the fact the movie has had some rough reviews, everyone can see that it is a clear success as its opening weekend was damn impressive. And because movies like that continue to succeed, we’re going to continue to see more YA adaptations. And that’s where the revelation kicks in.

The fact is: YA adaptations are responsible for the casting of more female protagonists in big budget movies than any other trend in cinematic history. So, despite everything… END_OF_DOCUMENT_TOKEN_TO_BE_REPLACED 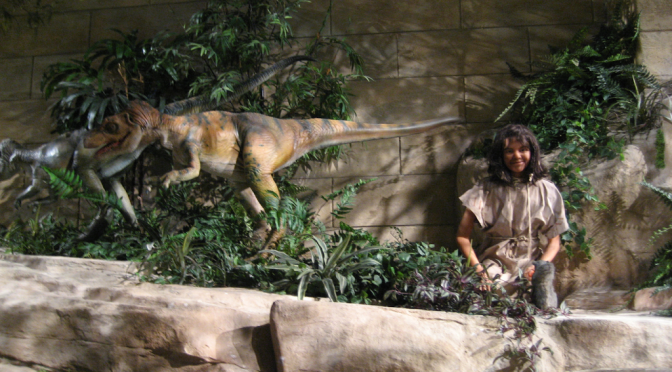 For as long as there have been movies, there have been religious fundamentalists trying to bring an end to them. Since the things started there’ve been people proclaiming them as the work of devil and some would argue it’s appropriate Charlie Chaplain shared facial hair with Hitler. Their general argument over the years has been that having something you can actually see is going to somehow corrupt the minds of the people seeing it. This is an understandable position for someone with a third grade education: anyone who can make still images move is clearly a witch.

After a century or so of dealing with angry villagers at their gates, studios have gotten pretty good at tuning these people out and just selling the four cardinal sins: sex, drugs, violence and popcorn. The turning point was probably about the time when literacy rates spiked enough that everyone could actually read the book rather than just leaving it to one guy per town. Because anyone familiar with the Old Testament knows it’s 90% sex, drugs and violence in the first place.
But in recent weeks they’ve gone to new lengths. Just this last week Frozen was accused of being gay propaganda created by the devil to convert children into new homosexuals. Aside from the fact that it takes some stretching to even see how one character might be gay, I have it on good authority that my girlfriend and her roommate went to see that movie together and haven’t once made out since. Aside from proving they might be wrong it could also stand as ground on false advertising if these guys keep it up.
But the real prize winners have to be for the people who protested Paramount and Fox recently over Noah and Cosmos. You see, Paramount had the gall to do a version of Noah’s ark that was filmable while Fox went and tried to teach kids science. But the part that really gets me is that, in both cases, the nutjobs won. I expect crazy to come out of the fundamentalists, but for the studios and their affiliates I’ve gotta ask…

END_OF_DOCUMENT_TOKEN_TO_BE_REPLACED 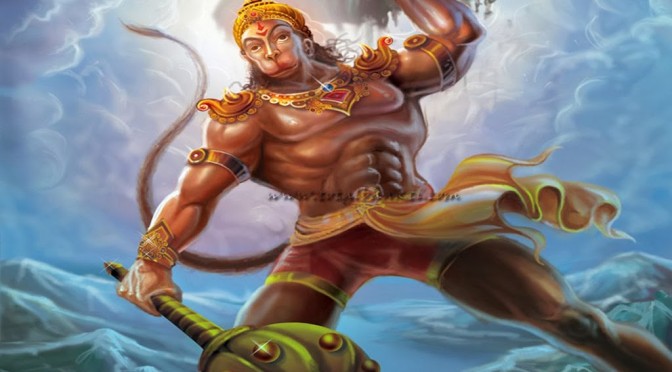 The fairly euro-centric fantasy genre has had a pretty good run, but a lot of people have pointed out, especially in recent years, that it has started to become stale. Maybe it was the bombardment of at least 12 hours of Tolkien film (so far). Maybe it was the cheap knockoffs of those movies which left a bad taste in everyone’s mouth.

Or maybe it’s because we haven’t refreshed the lore in a couple centuries.

As I started with in the last entry, I’m going to continue touring other regions of the world that aren’t part of the lands involved in the Crusades and give a small taste of what makes those places interesting source material too. With our last entry I pointed out a few interesting but often overlooked ideas from the far east with lore from China and Japan. But today, I move a little south of there and look into the regions more influenced by Hinduism. It’s time to take a look at…

END_OF_DOCUMENT_TOKEN_TO_BE_REPLACED 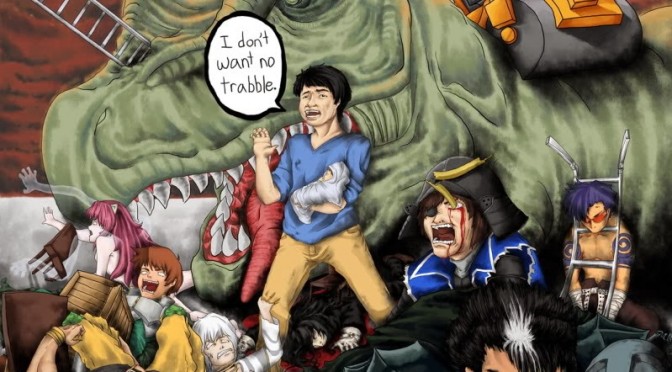 You’re walking the streets of Chinatown (or maybe even China itself) when suddenly you hear a strangely bouncy set of steps coming your way. You look around at the dark, empty street for a moment before laying eyes on a shadowy figure coming your way.

Though not as violent or aggressive as they’re depicted in the stories and folklore, you’ve somehow managed to cross a Jiangshi. Perhaps you’ve insulted their honor, risked their family business or have crossed a member of the Jiangshi Tong. Maybe they just didn’t want any trouble while protecting a baby. 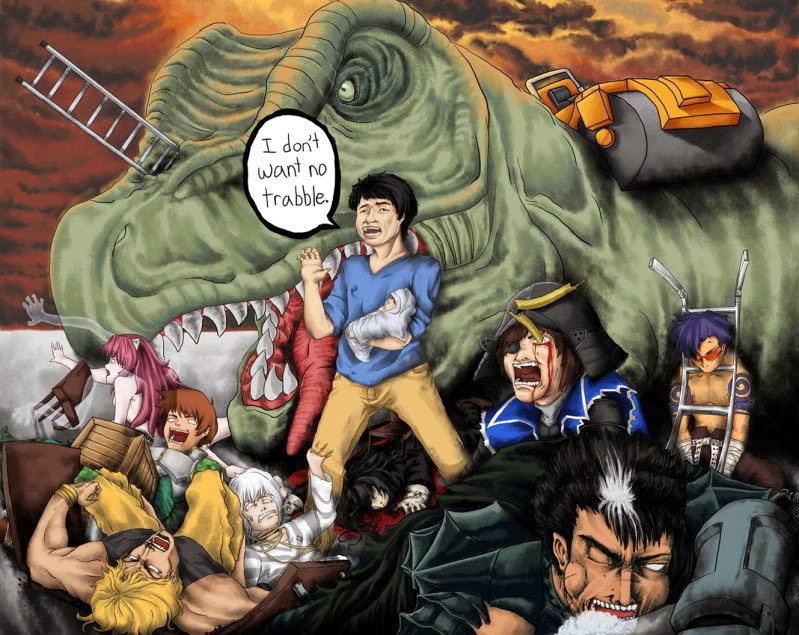 Whatever the cause, you’d be understandably overwhelmed with the prospect of getting out of this situation without a great deal of medical attention and a possible stay in the ICU. For as many times as the famous figures of the race have been hospitalized, you have to wonder what happened to the other guys. After all, if someone made them bleed then they must have been highly skilled fighters. How the hell are you supposed escape?