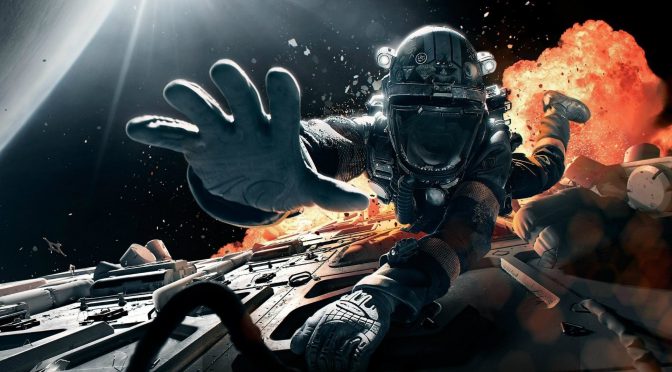 Though it can sometimes be a bit tricky to deal with, the driving force behind creative industries is the passion of their fans. No one could make a living off of their ideas simply by putting them out there unless there was someone willing to buy, and the biggest challenge for any creative person is to find that audience and reach them. And the more passionate that fan base gets, the better our chances are for survival as they will generally make their favorite creators part of their proverbial family in many instances, even part of one’s own identity. They put on costumes, they recommend to everyone they know, and they find ways to include your work into conversations. They are, by and large, the most powerful advertising tool a good product can have.

But sometimes, they aren’t quite enough.

Though we try to distance ourselves from the possibility, both as fans and as creators, there are times when the love of a fandom just isn’t enough to prevent an untimely end for an IP. As creators it’s an uncomfortable thing to think about because we don’t want to picture a time when we can’t keep doing what we’re doing. As fans, we can’t bear to think of the fact that there just wasn’t enough like us to keep something alive. And for television in particular, there’s even a season when we have to come to terms with this. Coming around May to June, the season for renewals and cancellations comes to pass and the same routine happens. Something that was beloved by an audience gets cancelled, other shows that seem to have gone well past their prime manage to survive, and inevitably the question is asked:

Why did the good show get cancelled and not that other crappy one? END_OF_DOCUMENT_TOKEN_TO_BE_REPLACED 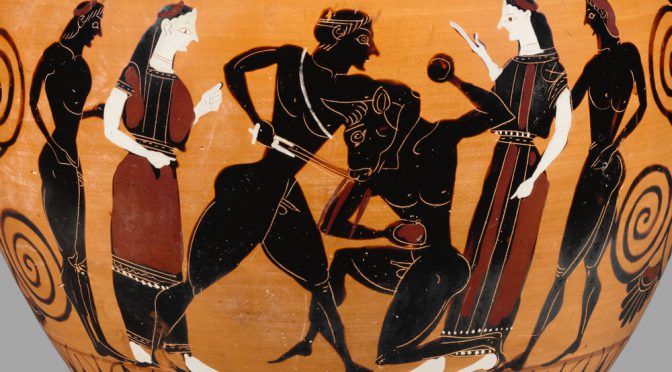 In the Alters’ World (and the Agent of Argyre series), creatures of legend reveal themselves to the world. Born through genetic abnormalities, defects and mutations, the Alters have lived for centuries as outcasts of human society, hiding their true nature from the world while colorful stories have been written by many to describe what they’ve seen. How are these creatures different from what was described in the stories? What relationship do they have with humanity? Every entry of the Alterpedia will delve into a new creature from around the world. This week we cover: END_OF_DOCUMENT_TOKEN_TO_BE_REPLACED