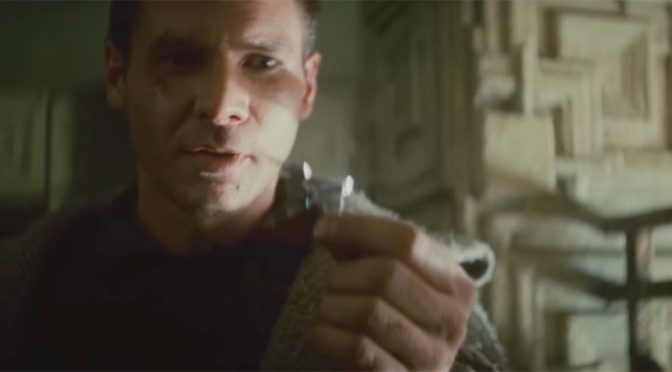 But recently, after finally getting caught up on a couple projects, I discovered something amusing: apparently my recent twitter activity made some people (and “people”) think I was a bot. END_OF_DOCUMENT_TOKEN_TO_BE_REPLACED