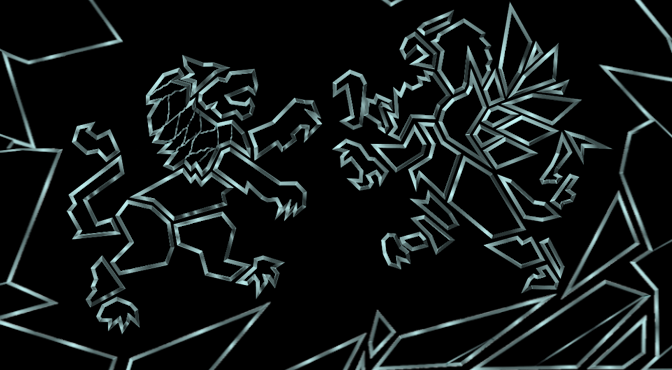 Returning this summer with new editions, a new format, and new covers, the Agent of Argyre series is back to tell the stories of the Seattle branch of the ACTF – starting with the return of the first book in the series: Shards of Glass.

END_OF_DOCUMENT_TOKEN_TO_BE_REPLACED 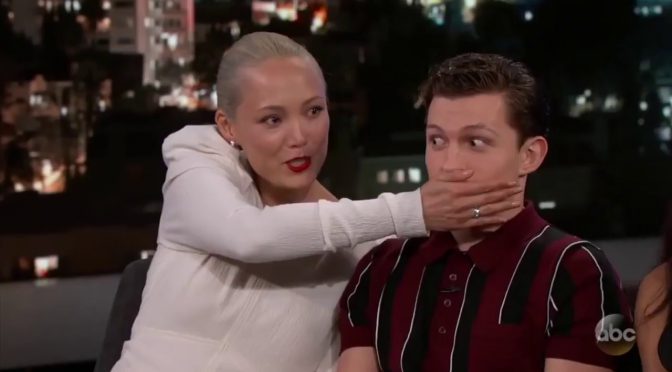