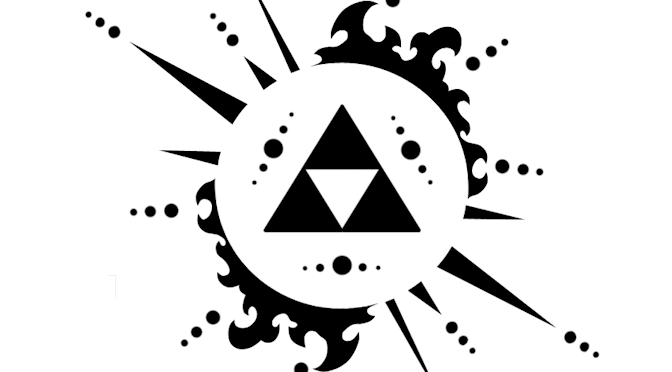 “If triangles had a god, he would have three sides” – Charles de Secondat, Baron de Montesquieu

The quote is something I’ve known for years but never knew who to attribute it to. I had to look it up, really. But something about it says a lot about who we are as a people. If you think about it, people throughout time have been worshiping entities which, generally, look like us. Even in the cases where there were animal spirits we somehow managed to anthropomorphize them in ways that make little sense. In fact, in some form or another, we’ve always believed ourselves to somehow be the center of the universe, even now. Sure, we don’t believe in a geocentric universe anymore (most of us), but we still have little quirks about us that we (at least, the majority of us) haven’t really considered in the same light. To each of us, we are the center of our own universe and everyone else is, if not completely, mostly wrong in their own views. Example: perspective.

When I started to write this post I was fueled to do so by a number of motivations. One being that I was looking to use some of these thoughts as the basis of a story. Another being an uncomfortable and unhappy conversation I had on my birthday a few days ago. But in the course of starting this post I looked at the date and realized something important, today was an anniversary that was worth mentioning.

END_OF_DOCUMENT_TOKEN_TO_BE_REPLACED

After some poking, prodding and a little helpful advice from someone identified to me as a “published author” I have come to start a blog. Something about the idea of doing one of these has always chafed me slightly. Maybe it’s because in this day and age it seems that everyone has one of these in some form or another. Though if I try to be a non-conformist and buck the trend it would mean I’m trying to be an individual… just like everyone else. We’re all precious and unique snowflakes until we get added to the pile, after all. Still, it can’t hurt much to have a space to air my observations, display some of my work and share the curiosities I’ve seen around me.

So I broke down, signed up for an account and got to work on setting up a blog for myself. Most of it was an easy enough endeavor: sign up an account with an e-mail, put in your personal information, choose a template. But there was one detail that escaped me for some time and required a small focus group to try to tackle: the title.