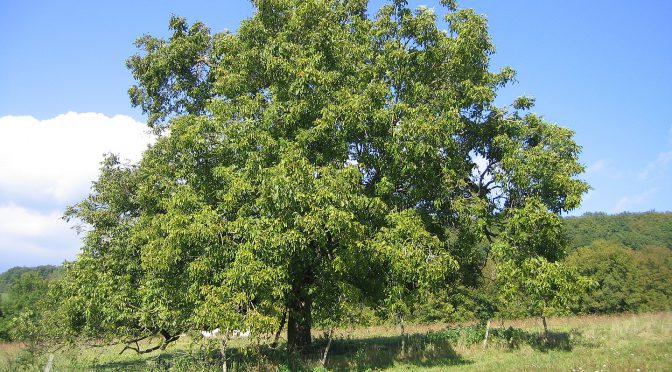 After some poking, prodding and a little helpful advice from someone identified to me as a “published author” I have come to start a blog. Something about the idea of doing one of these has always chafed me slightly. Maybe it’s because in this day and age it seems that everyone has one of these in some form or another. Though if I try to be a non-conformist and buck the trend it would mean I’m trying to be an individual… just like everyone else. We’re all precious and unique snowflakes until we get added to the pile, after all. Still, it can’t hurt much to have a space to air my observations, display some of my work and share the curiosities I’ve seen around me.

So I broke down, signed up for an account and got to work on setting up a blog for myself. Most of it was an easy enough endeavor: sign up an account with an e-mail, put in your personal information, choose a template. But there was one detail that escaped me for some time and required a small focus group to try to tackle: the title.

I know what some of you must be thinking. After all, how important is a title on a blog of all things? But then again, anyone reading this will only come in two flavors right now. The first flavor, those who know me, will realize that it’s entirely part of my character. Ask me to build a world around a single concept and I’ll have one ready for you in hours, if not minutes. Ask me to come up with a name for a single aspect of that and I’ll usually spend just as long on that one detail. I suppose the ability to add layers upon layers of little nudges and detail is compensated for the fact that when you ask the same brain to do a simple task it starts to turn into an epic adventure all it’s own.

But, after some time of focus grouping with a couple of people I know well enough to know me and my eccentricities, we came to the conclusion that the title best suited for this was “Dreams from Walnut Dust”. And that’s where the second flavor, the people who have no clue about me, will be confused to no end.

Writers are inspired in many ways and by many things. But there’s a common thread with a lot of the greats: they were tripping out. Mary Shelley apparently came up with Frankenstein high on opium, Jules Verne’s favorite wine was laced with cocaine and the majority of legendary authors I’ve heard of happened to have a liking to drinking, doing drugs or living a miserable little life in other fashions. Translation: Writing is ten percent inspiration, eighty percent frustration and ten percent inebriation. Live fast, drink young, leave a beautiful novel.

Unfortunately, I’m straight-edge, though I didn’t know that was a movement until well into the age of 24. No drinking, no major drugs, just me and my daydreams. Though, that’s not entirely true, there is one thing that causes me to trip out like others. That thing? Walnut dust.

“Walnut dust?” you ask. “Who goes around sniffing walnuts?”

No, no my dear friend who may or may not exist. I’m talking about the great cloud of dust kicked up every year during walnut harvesting season. Every year walnut season rolls around and they roll out the massive harvesting machines. For those of you who don’t know, walnut harvesting is far from a gentle practice. They take large machines that grab these trees by the trunks and shake them violently until all of the loose nuts fall out, much like a mafia enforcer shaking someone down after a bad day at the ponies. And what happens when you shake a tree that’s been collecting dust, fertilizer and pesticides for a year? It goes into the air, of course!

And that’s what I breathe in every year. With my allergies, this tends to leave me in an altered state, further inflamed with the decongestants that I have to take for the inconvenient act of breathing. Now, I’m not saying that’s the only time that I’m inspired, far from it, but I think that’s the time when I’m at my most altered and closest to the mindset of those legendary lushes of ages past. One day I’m normal and brainstorming, the next day I’m having a pounding headache and wondering what my cat thinks about politics.

I wont credit it for all of my ideas, I put too much work to just say that tripping out is my only inspiration. But I will say this: every year, for one shining moment, walnuts are my muse and my cat may be a spy.