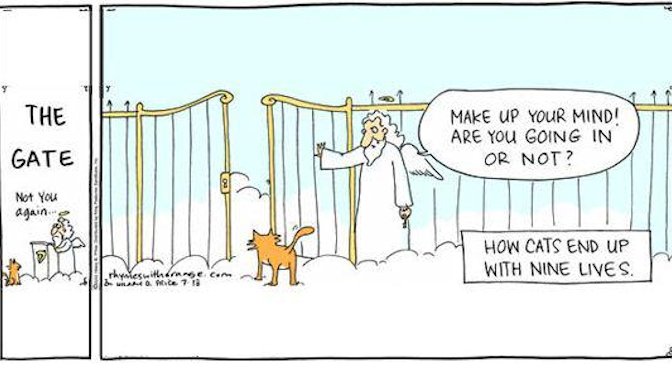 For a while, looking to have some regular content, I considered analyzing books from a psuedo-futuristic perspective. I thought it was a pretty witty idea. After all, after hearing enough lunatic concepts of what writers must have been thinking when they gave a little girl a red cape, I’ve come to appreciate that people who analyze fiction are often looking for something more than is actually there. To me, that’s hilarious. But then something happened…

See, when it came time to sit down and think about the books or series to review in this fashion, I realized a few things that were troubling to me. First, I couldn’t think of many books or series that I figured would survive past our generation that I could analyze in a real tongue-in-cheek fashion. Second, of the ones I could think of that I could poke fun at, none of them seemed truly worthwhile to me. Third, Edward was a vampire. Fourth, I honestly didn’t want to go there.

Not to say that I don’t see a point in analyzing that which shall not be named. On the contrary, I analyze it often, because there’s a troubling undercurrent to the concept that it exists and that it’s as popular as it is. Quite honestly, I don’t think those around me understand why exactly I analyze it as much as I do, they all know my opinion of it, but at least one of them would rather I just shut up about it. For one thing, no, I am not a fan of it. I can’t say I entirely hate it either because I really feel more of a neutral curiosity towards it. You see, it brings my world view of the industry as a whole into question.