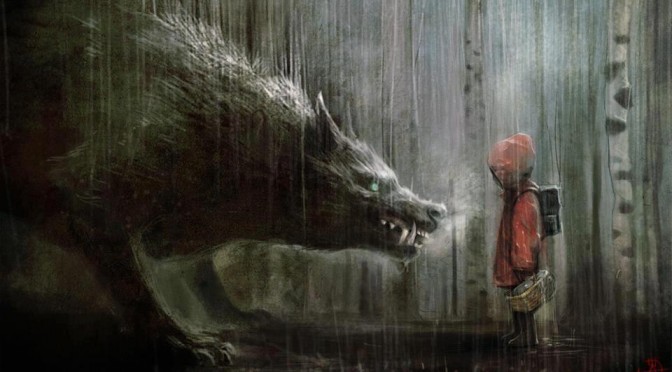 So, it’s been a while since I updated the blog. Real life intervened, stepped on my neck and told me to call it daddy. After getting it put in the hole for a while and buying myself a few days before it comes back to make me regret ever dropping the soap, I’ve decided that it’s time to update the blog again.

It took some thinking, I needed to come back with an idea of what to talk about after all. But after a few weeks of being exposed to different forms of cultural and literary commentary from across the board I’ve come to an understanding: We writers are the makers of time capsules. Think about it for a moment and you’ll understand what I mean. In this day and age, with so many forms of expression and so many aspects of our culture, it’s hard to believe that in the future we’ll be judged almost purely from what we’ve written. And yet that’s exactly what is going to happen.

Someday, when your hard drives burn up, your DVDs melt and you realize it was probably a bad idea to light that firework so close to your entertainment center, everything you’ve amassed will be gone. But somewhere out there, someone’s got a printed copy of something that may eventually survive whatever drunken cataclysm befalls the rest of information from our society. It’s happened since the beginning of civilization. We only uncover the things that survive whatever fires we’ve set, from cave paintings to rare copies of books that hardly anyone has heard of. And, let’s face it, the human race has a great love for fire ever since the first man to rub two sticks together until there was a flame figured it out. More than likely he was very frustrated and was picturing great violence at that moment, possibly he (or she) was in a long term relationship.

Nothing causes fire starting rage like your spouse or partner.

END_OF_DOCUMENT_TOKEN_TO_BE_REPLACED

Easter’s coming and I have something to get off my chest. Something’s bugging me and it’s time to set the record straight. Time and time again I’ve heard the same joke: “What does a rabbit have to do with Easter?” 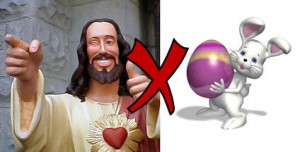 You see, the problem with Easter’s traditions is that they’re not really from a Christian holiday so much as a Christian holiday overlapped them (like Halloween). In fact, when you look up the origins of Easter you start to realize just how much the holiday has stayed exactly the same but was given a different story.

END_OF_DOCUMENT_TOKEN_TO_BE_REPLACED 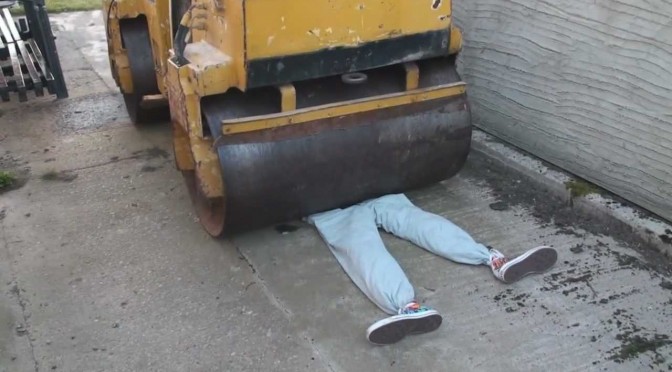 Woo, it’s taken a while to even figure out how to start with this post. In fact, even right now I’m thinking of blanking the screen again and starting from scratch. I don’t know what it is about me but I can’t seem to write (or think) when in a truly distressed position. I’ve heard of all of these people who’ve been able to create these truly great works while depressed, angry or just out there. But I can’t seem to do that. Later on, maybe, I can dump what I felt in a more stressful time into my work. But for the most part, the more stressed I am, the harder it is to organize even thoughts like this.

I don’t know why it happens. Maybe I’m afraid I’ll end up saying or doing something that I really don’t want to do to my work. I know that on more than one occasion I’ve pictured a character going on this violent rampage and taking people out. But this feeling of repression and deep seated aggression lingering somewhere in my normally gentle soul is disturbing. Why the hell is it there?

Truthfully, I think I know why. But I hate to admit what it is. And, in a moment of great irony, I have no idea how to effectively put it into words. Every time I start to write it out or think it through I find myself going down these darker roads I don’t like. Try as I might, I just come back to this point and go “where the hell do I go from here?”