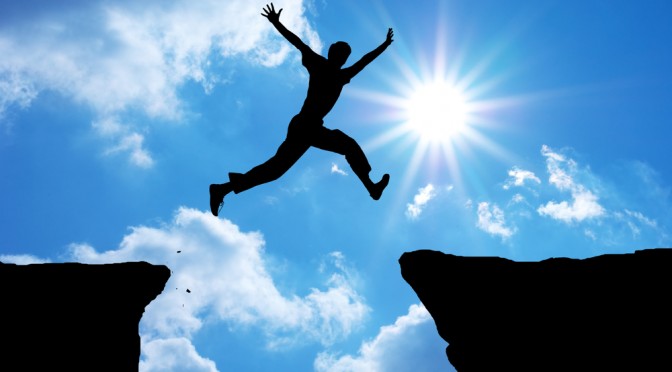 At the time I’m writing this, it’s the last day of the year and I’ll admit I wasn’t too festive at first. Truthfully, I, like many people out there, have had a rough couple of years. But, in the end, the thing that depressed me the most was feeling as though I would never find any sort of success in my life. In fact, I felt worthless. A couple of people had even suggested it or said it to me over the course of this year. With that year coming to an end, I felt they’d been right.

I can’t say I’ve been published in a big way this year. I’ve been published, yeah, but I haven’t had the kind of win that you could cheer to the world about. Truthfully, I got heavily sidetracked by children and responsibility to my family and friends. At first, that felt like a cheat and a burden.

But then a little guy walked up next to me and said in a very quiet voice, “I miss mommy”.

My sister’s been gone for only a few days from her holiday visit. Though she believes she’ll get her kids back in a few months, we can’t really be sure what’s going to happen in the foreseeable future. I’ll admit, I felt like that was time being stolen from me. Until my nephew climbed on my lap and rested his head against me. Then I realized a truth that I had lost in the last few months.

Several of the “Arbitrary Numbers” I had considered ranting about could really all be compiled into a single category: “Success”. We tell ourselves that success is measured by monetary values, numbers of copies sold, number of viewers, amounts earned. Often times, when a writer is grinding away, he wonders about whether or not the book will sell thousands of copies or only dozens. But my nephew, sweetheart that he is, reminded me of one simple truth: both are a win.