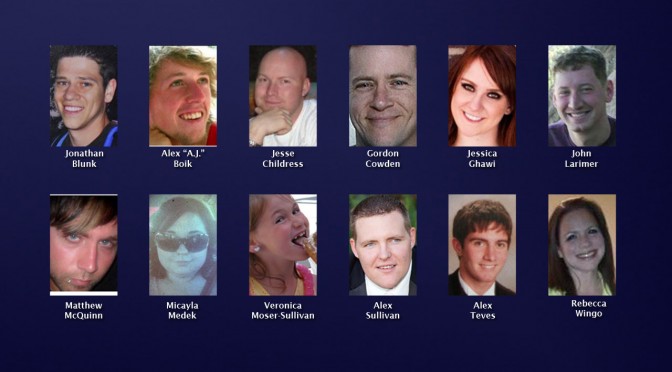 Hi there, sorry that I’ve been missing for so long. In fact, writing this, I see I’ve been gone long enough that blogger’s changed their layout, funny. It’s not that I’ve run out of things to say – I’ve just been in self-imposed exile to work on another novel and focus on relaunching my first novel in a more organized fashion. Essentially, I’m hiding to lick my wounds. But, I had to come out and say something because two things that I’m really passionate about came together in a bad fashion and I just couldn’t stay silent anymore: Gun Violence and Batman.

I’m not trying to make light of that by saying it that way, it seriously does bother me that Batman of all things became the scene of a crazed shooter. It’s not because of the fact I’m a fan of Batman – it’s because I’m a fan of kids. On that night in that theater, regardless of the rating of the movie or the fact it was midnight, there were going to be kids there because it was Batman. And you know what? There were.