A couple entries ago I spoke of how Hunger Games was, in fact, a bit derivative. But, as I stated then, that’s a good thing. Holding onto conventions and rooting your works in the timeless aspects of the human experience is not only a benefit to your works but a necessity. And, because of this continual line that you can trace through works throughout time, you can follow this and see that old genres never really go away but rather evolve into something new. And evolution, regardless of context, can often be a strange force that can be hard for people to understand.

END_OF_DOCUMENT_TOKEN_TO_BE_REPLACED 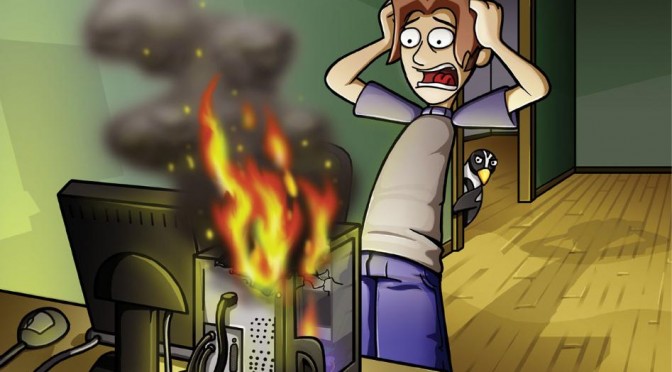 As anyone reading this blog more than once could probably figure out, I’m a big supporter of digital formats being a way to bring the written word to the world quickly, cheaply and efficiently. There’s a lot of strengths to the format and I’ve talked about them frequently. But, while every format has its strengths, it also has its weaknesses. One of the weaknesses, I’m afraid, is that there’s no physical copy… who knew?

END_OF_DOCUMENT_TOKEN_TO_BE_REPLACED 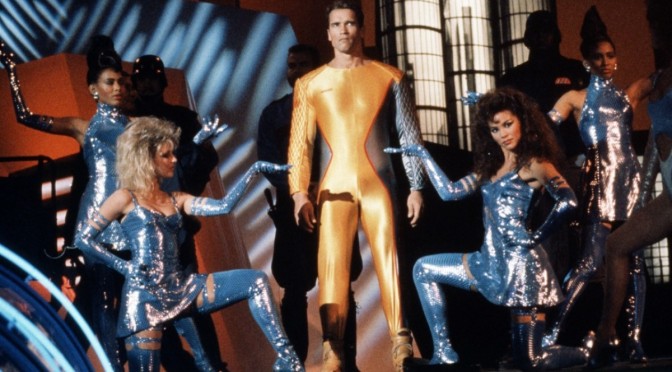 Last week, I went over some things I’ve seen or heard from writers, critics and even the audience about the relationship between the creators and their audience. The contract, the acceptance of new words and even the idea that there were no new ideas. But, when addressing “no new ideas” I came to think about it and realize that there was still something to be said about that. I’ve already expressed my opinion on the concept that there were “no new ideas”, but there are facets that I didn’t think to talk about at the time.

Namely: Why is it that an idea that clearly has roots in conventions has managed to surpass others of its kind?