For the last two days I’ve told you the story of a people who have seen some shit go down in their time. They survived plagues, Mongols, ice and each other. They descend from the Slavic offspring of Vikings and have a tendency to think and act like a negative image of Europe at all possible instances.
But why did I preface it in such a fashion? What was my goal when telling you that Russia was mirror universe Europe? Well the reason is pretty simple: it explains so fucking much of their culture.
You see, as this is Alternative Mythology, I’ve been striving to show you something other than the typical European folklore that has been feeding Epic Fantasy for as long as anyone can remember. But when coming to the Slavic states, I saw a trend that amused the hell out of me: they’re almost exactly like their European neighbors until once again they turned left instead of right. Because “fuck it” is the personality of the former USSR and always has been.
So let’s take a look at mirror universe Europe and talk about…

END_OF_DOCUMENT_TOKEN_TO_BE_REPLACED 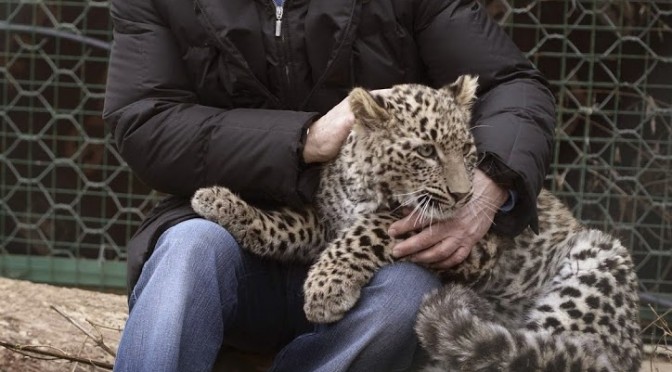 So as this is RUSSIA WEEK, I intend to cover the mythology of the area tomorrow as the next installment of alternative mythologies. But considering the number of shit-storms that have come out of there in the last few months, it would be a little foolish of me to gloss over the fact Russia has gotten crazier than usual lately. And this all kind of started with one man. So, of course, I have to devote some time to this fellow

We’ve all heard the joke, I even used it myself just yesterday, but when Russia put Vladimir Putin into office they were backing a Bond villain. Or, at least, they thought they were backing a bond villain. As I established before, that’s the kind of thing that happens in a country formed around the notion of “fuck it”. But the really surprising thing is that Putin’s actual talent is not in being a superspy but instead being really good at lying.