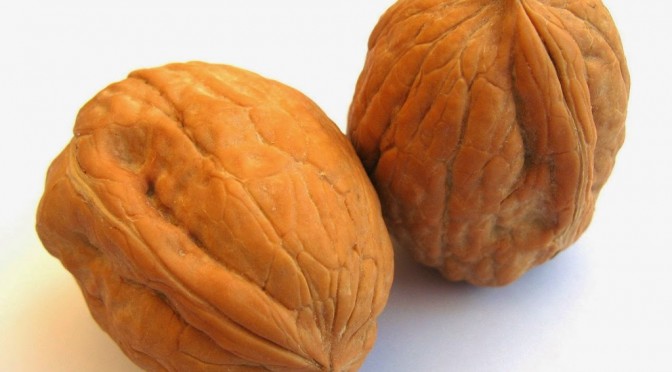 So, anyone who’s followed this blog for a long period of time knows that in the last month I’ve become somewhat spotty on my updates (read: nearly non-existant). This is pretty common among writers who have blogs, we tend to disappear and then come back swearing that we’re going to do better… then we don’t. Let’s face it, 90% of the blogs out there that have been updated by a writer have tanked after 2 years. But the eagle-eyed among you will notice I’ve been updating this thing for 4 years now and that this was probably my strongest year yet. 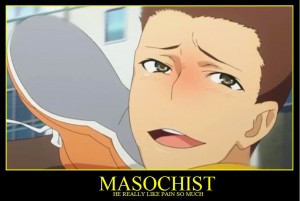 So where the fuck have I been?

Well, for that, I’d like to explain to you the reason for the season and tell you about some trees, son (sorry, needed a rhyme there). So for the followers I have, all one of you, I’m now going to tell you a story about… END_OF_DOCUMENT_TOKEN_TO_BE_REPLACED 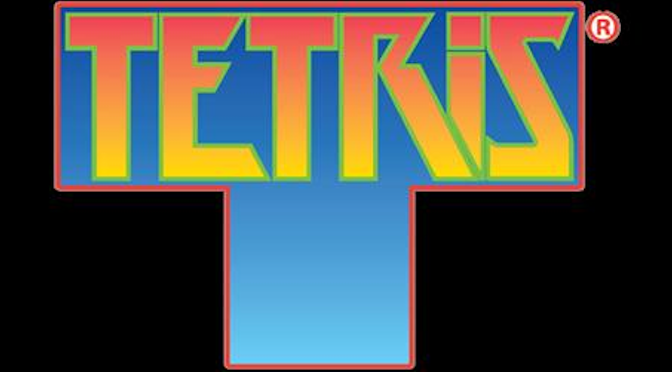 (Update: A year and a half after this horrible idea was revealed to the world, they’ve made it pretty clear they plan to make a trilogy out of it. I can’t even fathom who thinks that’s a good idea.)

It’s been a while since I was clear headed enough to look upon the face of stupid and not blink. It’s hard to speak of stories that make me go “WTF” when the shit being shaken off of walnut trees is making me go “I wanna die”. But as I finally started to feel clear again I looked up and found myself seeing something that just could not be fathomed. For this, I have donned the appropriate attire and lifted my mighty keyboard once more to cast it against the wall in sheer aggravation.

But what I have returned to tell you of is not going to be easy to hear. No, in fact, I think it may drive many to the brink of madness. Those of you out there who are writers of any sort will cringe at the very mention of what I have come to say to you on this day. So, if you are reading this on a phone, or a tablet, or anything else that would allow you to be standing, I will need you to sit for a moment and brace for the shit I am about to lay out for you.

Are you sitting? Okay, if you are, click the jump… END_OF_DOCUMENT_TOKEN_TO_BE_REPLACED 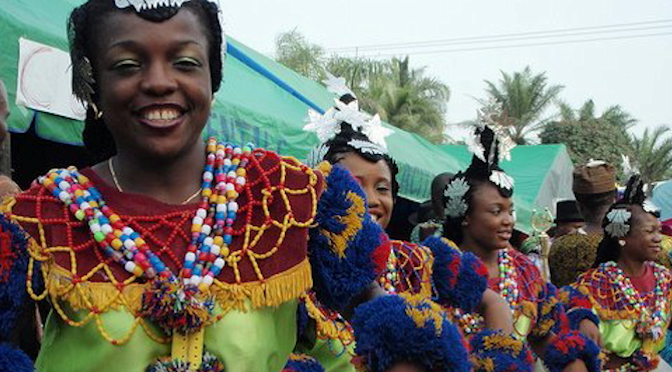 Realizing that the fantasy genre can be pretty euro-centric, I decided to start researching mythologies of the world to potentially enrich the source materials and look for inspiration. These mythologies have their highs and lows, just like the ones we’re familiar with, and a part of this article deals with one of the lows. Don’t be confused and think this reflects the entirety of these people, however, and don’t think that we’re somehow much better. As I point out in this entry and many others, these cultures are not as different from ours as we think them to be – including our past flaws.

One of the great myths perpetuated about West Africa over time was that all of their religions were somehow “inferior” compared to the ones they were eventually converted to. And often the idea is that the conversion was “helpful” to them. These were excuses to try to ease the conscience of those who perpetuated so many things on the region. And. as seen with the Akan and the Fon, it was clearly never the case. I hope after the last few entries you’ve seen a lot of the similarities with other religions show the Europeans weren’t as “culturally superior” as they thought they were and that these cultures mirrored the more popular religions of our day in several ways.

So it was a great surprise, to me at least, that one of the cultures in West Africa actually asked for evangelicals to come to them. In 1842, two of the rulers of the Efik people in the southwest corner of Nigeria, King Eyo Honesty II of Creek Town (formerly Ikot Itunko) and King Eyamba V of Duke Town (formerly Iboku Atapka), issued letters to the European traders that they wished to maintain their long standing relationships with Europe and would like to have missionaries and traders come to their land.

For the kings, it was primarily a business decision. Prior to the end of the Atlantic Slave Trade, European contacts had been an important part of the economy in these towns.  But with the end of the slave trade, and the chance the Europeans might move on, these kings saw an opportunity to improve their region and their standing by inviting the Europeans back. Issuing letters in December of 1842, the two kings invited the Europeans to modernize their territory and evangelize their population.

Today, many of the Efik people are Christian, but there are still others who follow the old religion. Which leads one to ask: if they weren’t forced to do it, what motivated so many of them to change? Though much of it could be attributed to pressure from their kings to appease the Europeans, the fact that it wasn’t forced on everyone lead me to ask just how this transition would have taken place.

And so, in the interest of seeing what may have facilitated that sort of change, today I look into… END_OF_DOCUMENT_TOKEN_TO_BE_REPLACED 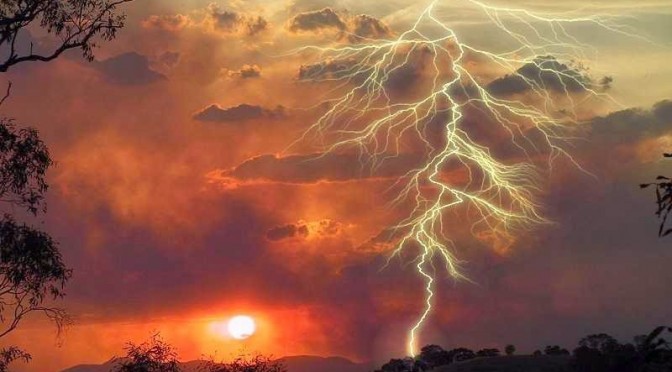 Realizing that the fantasy genre can be pretty euro-centric, I decided to start researching mythologies of the world to potentially enrich the source materials and look for inspiration. Don’t forget to share on Twitter and Facebook, as this is definitely a message that doesn’t get out enough. 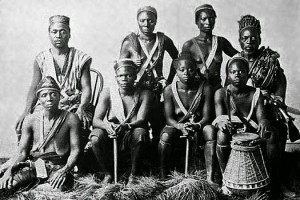 Because of this, they share a similarity to the Amazigh in the way that other, better known, cultures are given credit for ideas that originated there. In fact, when looking through concepts that are better known for their representation in Vodou, you can find that several of them originated with the more animist inspired Fon traditions from the Dahomey Kingdom.

So, before eventually hitting Vodou down the line, it’s only fair to take a look at the major contributions made by… END_OF_DOCUMENT_TOKEN_TO_BE_REPLACED