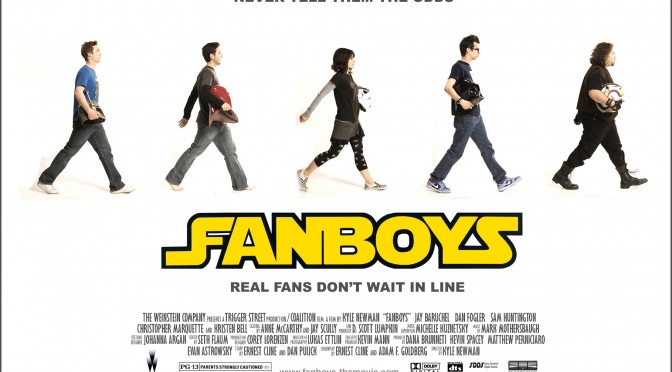 You changed it, you changed their thing, and you didn’t even ask them permission (as if you needed it)… END_OF_DOCUMENT_TOKEN_TO_BE_REPLACED