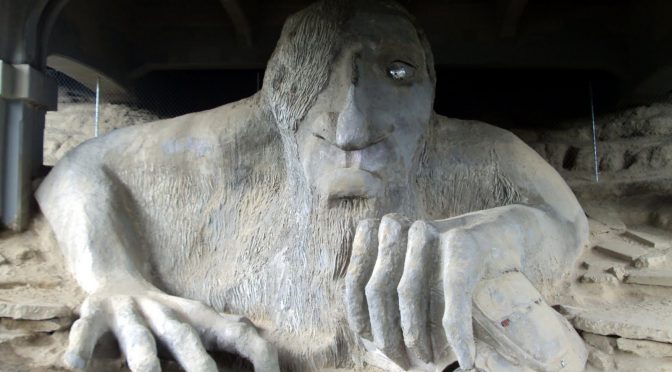 Throughout history, the sun has been seen as the protective deity in the sky which drives away the evils of the world. This makes sense, as most major predators in the regions where humans first evolved were nocturnal. But the impact it’s had on our creatures of legend have been colorful to say the least. From losing their powers to straight up burning apart, the sun is the great equalizer against evil throughout the world. But sometimes, the sun’s effect is a little more unique, such as with everyone’s favorite frozen friends – the Norse. 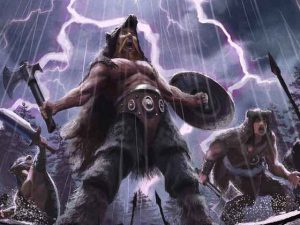 It makes sense the Norse would give the sun great powers. Being in a place where the bitterness of winter can be deadly even without predators, many stories and rituals involve how awesome the sun happens to be. Even in the face of destruction, the Norse say that Ragnarok will be preceded by three years of winter – an endless time of darkness and cold before the sun itself is swallowed by a wolf. And, of course, as the days grow shorter, the Norse believed that the world was entering a time of death and the skies were being filled with a “Wild Hunt” which could take people to their doom in the night. But this time would come to an end, the sun would return and warm the world, and all would be well. And the Trolls? Well those guys just straight up turned to stone. 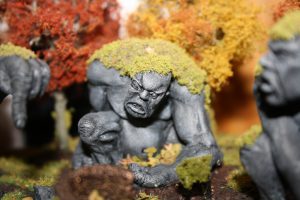 Turning to stone, while often referenced in modern pop culture, was actually fairly unusual back in the day. Most situations with the sun involved a somewhat more violent death or a return to something else. And, while some could argue that the idea was simply that the Trolls were born of stone and they were doing the same as other creatures, this wouldn’t mesh. In the lore, Trolls (which went by many names) were related to nature but not actually born from the earth itself.

So… why’s a little sun give the big guys a hard on? END_OF_DOCUMENT_TOKEN_TO_BE_REPLACED 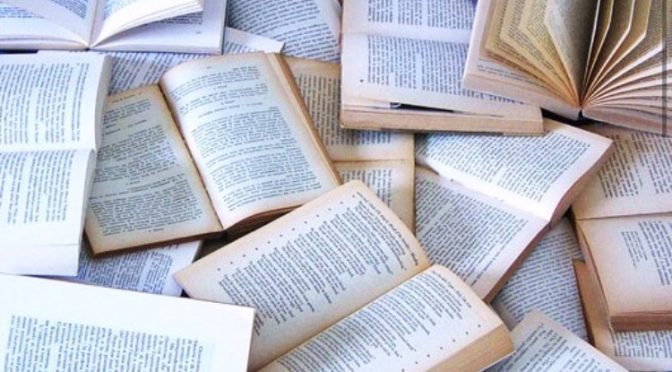 In recent weeks, as the mountains burn above my head and machines give walnut trees a violent hug, I have found myself once again in the midst of allergy season. Mind you, due to the drought in my state, every season is now technically allergy season. But recently I have no choice but to spend my days halfway between the realms of life and death. Unfortunately, limbo is boring. I know, I know, it’s better than hell itself but I’ve found myself with not a whole lot to do as I wait for someone to finally complete the rituals to raise my corpse. So I decided last week to make an effort to finish all the books on my shelf, including the ones I didn’t actually intend to buy.

I’m sure that sounds like I have some sort of collecting problem, but it’s actually a little more mundane than that. Due to a blood pact I signed with a book of the month club several years ago, I have quite a few books sent to me that I kept simply out of being lazy. These books aren’t necessarily bad, just not something I had any real interest in, but several are at least in a genre I am willing and able to enjoy. So, getting over my distaste for some of the authors, I picked one up and started reading.

But, after a few chapters, I have regretted my life decisions.

Stephen King often said that one of the benefits of writers constantly reading is realizing that published works can be terrible too. He also called the author I’m currently reading a terrible writer. And, while I haven’t finished, I’m already guessing Stephen was right on both counts. I won’t name the book, or even the author. It’s actually true that bad reviews still generate sales. But I can tell you that I checked several times to confirm this was a New York Times Bestseller in my hands, so they’ve clearly conned enough people already.

It’s actually amazing, in this day and age, just how many books can be sold. People take it for granted because we’ve always lived in this advanced society, but once upon a time you would be hard pressed to find someone who could read – let alone afford to spend money on books. Reading was the hobby of the wealthy, sophisticated upper class and was essentially the domain of bored nobles who needed to escape from the day to day grind of not getting syphilis.  Today, in a world of 7 billion people, over 86% of those can now read.

So why do the best selling books all seem to be determined to treat us like idiots? END_OF_DOCUMENT_TOKEN_TO_BE_REPLACED 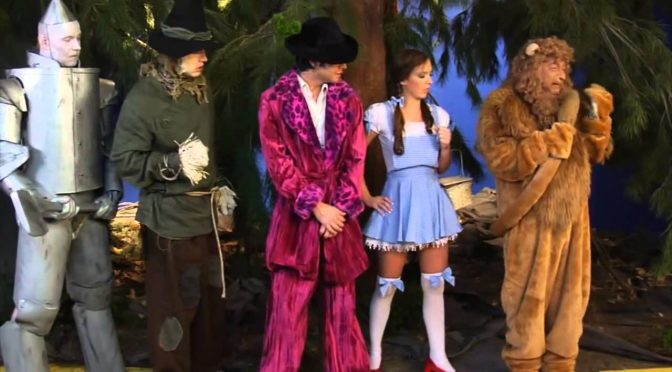 Last month I mentioned something about an upcoming Star Trek production and it stirred a lot of debate about the legality of fan films. At the time, I wasn’t even trying to claim anything about legality because, frankly, that can’t be determined until after the lawsuit’s long over. And, while people are incredibly passionate about that debate, I’m not actually so angry that I could go on talking about the production for much longer. It’s not that I don’t care, I do, but the emotion that would best describe my reaction would be “disappointment”.

Still, there is something about the topic that I am fairly passionate about. Long time readers could be confused how I could come out so adamantly against the likes of Shia LaBeouf for plagiarism and copyright infringement but defend fan-works like Axanar so often. The two points of view may be seen as contradictory in the eyes of some, but they’re all part of a general philosophy I have regarding copyright. Basically, thieves should be treated as such, but fan works need not necessarily be considered thieves.

I believe in a system that protects creators, doesn’t naturally favor the wealthy, and provides some limited protection for fan productions as creators in their own right. The way I’ve seen it for a long time, that’s not quite what we have. Instead, our system tends to bend to the whims of whoever can afford the best legal team. And, because of that, I’m often disappointed in general at the way the system’s carried out. To put it another way: guys like Shia LaBeouf get away with it because the system we have now lets them while even the most innocent of fan productions could be shut down at a moment’s notice. Would I consider Axanar as “the most innocent”? No, but that’s why I’m more disappointed than angry.

So it’s not that I want to tear down the copyright system, far from it, creators like me need more protection from the likes of LaBeouf. However, when I look at fan productions I don’t see the enemy so much as I see people who are either trying to get started as creators or trying to show their love for the work of another creator. Plagiarism and copyright infringement are matters of theft, but I don’t feel most fan productions should fall in that category and right now the law basically says they do.

What I’d want is clear and common sense legislation to guide fan works in a way that won’t hurt the original creators. Many believe that legislation already exists and mention repeatedly that’s the whole point of “Fair Use”. But, as much as people would want to believe Fair Use provides that common sense protection for fan works, it really isn’t as clear as people would think it is. The fact of the matter is, even seasoned professionals often overlook the fact that Fair Use, like most of copyright law, is incredibly subjective and, frankly, has lost some of its power in the last few years.

Unless, of course, you can afford to defend it… END_OF_DOCUMENT_TOKEN_TO_BE_REPLACED