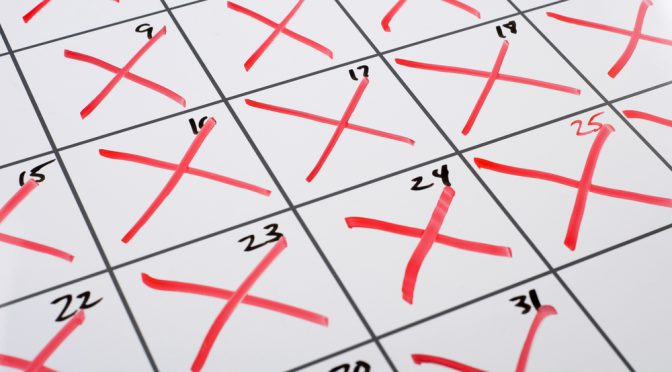 One of the hardest parts of being involved in a creative profession is dealing with the forces that drag down your productivity. I’ve talked about it often enough in the past because, frankly, that’s what all of us do at some point or another. But generally when we talk about these things we talk about how to make sure you “stay motivated” and keep working even if it’s only a little at a time. We talk about the idea of taking regular breaks to keep fresh and not be frustrated. We talk about setting a reasonable word goal for the day. And this is all good… for the first draft. But the fact is that if you intend to go beyond simply a hobbyist and into making it a successful career (with luck) then there’s more to it than simply staying motivated throughout the initial writing – because the time in between those efforts is going to be taken up by other tasks you’re not too thrilled with either.

And this is the part where neurotic natures that slow your creative process can become downright damaging to your actual results. Sure, in theory the hardest part is to actually get something to the page because that’s a lot more complicated than most people acknowledge it to be. That part can be tiresome and ugly and leave you feeling exhausted and frustrated. But the thing about it is that writing and editing your work is only the first step and, sadly, is still miles away from actually getting it all where you need it to be. Even after publishing you’re not actually “done” and there is still a mountain to climb ahead of you before you reach anything resembling a peak. That mountain’s also pretty much the reason why writers fail, btw, so you better be ready to find a few bodies along the way. 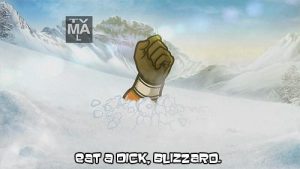 As someone still climbing that mountain, I can’t tell you how to do all of the things that you need to do to get to the top. I can, however, tell you what I’ve learned about the pitfalls behind me and the ones I’m learning to cross right now. Every day I find myself learning something that I realized would have been a life saver years before, sometimes even downright messianic. I have, to put it lightly, learned everything I have through trial, error, and hilarious misfires. How bad were these misfires? I released my first book in the same month a well known bestselling author released one in the exact same genre. Lesson learned? Figure out what the big fish is doing in the pond before you jump in. 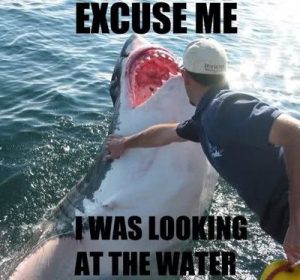 So know when I pass on today’s advice I’m not talking from a position of authority or judgment, I’m talking as someone who has done really stupid things and has learned in the process. And recently as I was trying to learn how to fix one of my problems I saw someone struggling with the same issue I was. Both of us had been struggling to keep up with the schedules we had set for ourselves, even adjusting for my recent misfortunes, and I’d just learned why from a third party. To put it bluntly, if you struggle with keeping up with your schedule… 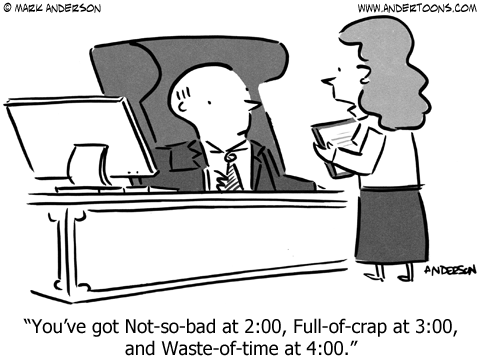 After my recent hiatus I found myself in a bit of a bind, several self imposed deadlines were approaching and I’d effectively lost a month of productivity. Worse, I was finding that getting back on the horse was harder than I’d hoped it’d be and that getting back on schedule was proving daunting. With various tasks mounting and finding myself frequently falling short of the mark, I came to realize just how much people tend to suck at scheduling to begin with. It’s not just a few of us either, every few months someone comes up with some new gimmick in scheduling that becomes trendy and everyone has to try. For a while it’s trendy to use gamification to make your schedule more “fun”. In another time it’s trendy to use a specific app that manages to keep track of everything you do and gives you friendly reminders right on time. And one I’ve heard about in the last year is “bullet journals” – a system where you try to keep track of your schedule by taking time out of every day to journal about the things you should be doing. And, hey, if any of these has become your thing, all the power to you, I still do Habitica just because at the very least it jingles at me when I’ve been a good boy. 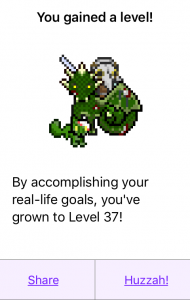 But what I’ve been learning recently is that the gimmicks don’t always help because our approaches to schedules are still the same. In the end most of us are still writing these schedules to be lists of things we are obligating ourselves to do, a series of tasks which we don’t really want to do but know we have to. The fact is, that’s probably never going to work – a pile of work that you don’t see any value in but still feel obligated to do is a pile of work you won’t be doing your best for. You become trapped by it, more or less, and enter a cycle of being overworked, then overwhelmed, then guilty, and then back to overworking again. And while this doesn’t apply to everyone, for most people reading this I’m pretty sure you know the feeling of looking at the laundry list of tasks you’ve set out for yourself, failing to complete it all, and eventually giving up on the written schedule until the next trend comes along.

In trying to fix my recent productivity problems I discovered something I hadn’t considered before. There have been plenty of studies showing that productivity tends to be at its greatest when we use our time efficiently and ensure that our efforts feel rewarded. Shorter work weeks are shown to increase productivity, and being able to take so much as 15 minutes to clear your head is said to improve your overall creativity and productivity (which is why so many writers advise to take those breathers). The reason why is simple: when we’re not tired we tend to finish more work faster. Similarly, we tend to be more motivated in what we’re doing if we feel there’s a benefit to it. But where a lot of us fail is that we don’t construct our schedules with that in mind. Instead we tend to fill our days with time consuming tasks that we see no immediate value in, eventually burning ourselves out and really achieving nothing.

But it doesn’t necessarily have to be that way.

I’m sure you’ve encountered the feeling yourself – after completing an important, complicated task, you feel a sense of accomplishment that follows you to bed and makes you eager to face the next day. You sleep better, you’re more motivated to face the next day, and you feel like you really made your day count for something. It’s not always an easy feeling to find, but the people who do find it tend to be successful and productive members of society. And, despite how common sense it may be, it didn’t occur to me that you could and probably should build schedules around trying to go to bed with that feeling.

Think about it, our schedules are generally built in a way that will make you miserable rather than get you ahead. We underestimate how much time something is going to take, stack a list of tasks which may not have any tangible benefits, and usually end up with a checklist rather than a plan of attack. If you succeed at it, you generally don’t see any benefits to what you did, and if you fail at it, you’ll beat yourself up for not managing to get everything done. There’s really no winning in that scenario, all things considered.

But if we were to change our approaches and treat it like a plan of attack for making the most out of our day and valuing our time, there’s a chance for something better.  The schedule shouldn’t just be a list of things you have to do but instead be a list of things that will drive you towards specific goals, even if only by a little. You should be able to identify the benefits of the task you’re doing and where it leads if it’s going to take your time. We should also ensure that we don’t overburden the day, building a schedule we know we’re capable of doing within a day and being willing to allow extra work to be scheduled for the next day rather than penalizing ourselves for not finishing everything. And finally we should make sure to reward our efforts whenever possible so that we take the time needed to recharge between tasks.

This isn’t to say we should just be lazy and half-ass our days, but when you really think about your day in terms of accomplishing something rather than simply checking tasks off a list, you realize just how many tasks we throw into some of these schedules that are either busy work or aren’t really going somewhere useful. By eliminating tasks that don’t benefit our goals, creating a focused plan of action to achieve those goals, and writing a schedule for the days we want to have rather than the days we’re obligated to have, we should be able to start becoming more productive and more fulfilled by that productivity. And, as time goes on, and you become better at keeping up with the tasks, how much you can do in a day is likely to increase over time.

In the end, the goal is to motivate you beyond that first draft and continue to hit every task with some enthusiasm without burning out. There is still a long climb ahead and burning out is just so easy on the way up the mountain. And it’s important to avoid that, because once you stop caring about what you’re doing…

It’s very unlikely you’re going to do much of anything.

(I write novels and dabble in screenplays. Between doing these tasks, you can find me on twitter. I mean, if I can fit it in the schedule.)