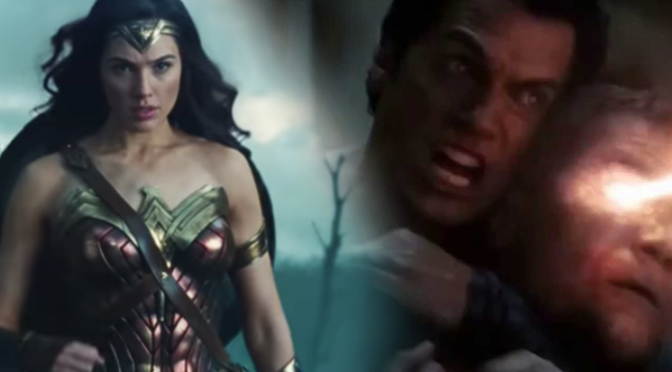 Once upon a time, being dominant in a specific form of media was generally enough for anyone. If you were a novelist, you’d probably only be a novelist aside from a few passion projects you had on the side. If you were a screenwriter, you’d be known as a screenwriter first and any other projects you worked on would be exceptions rather than the rule. And if you did comic books, it tended to be a long shot for you to get big somewhere else. But today it’s much more likely that anyone who becomes a success will do so across multiple platforms.

Cross platform properties have become so common today that most successful works have their movie rights sold almost as fast as their book rights. Sure, some works are going to remain on a single format, but those are becoming increasingly rare in the most popular genres. Part of this is because cross promotion tends to help all parties involved. Selling the movie rights to a book is generally going to help sell more books as people become curious about the IP and having a book out to go with the movie tends to help with stirring interest in seeing the story fleshed out in full. And, while many would say it’s a sign of both industries being “out of ideas”, it’s really just about having audiences primed to spend money on something they may not have spent money on before.

But what exactly makes a good adaptation and why is it, despite all efforts, that some adaptations turn out terribly? END_OF_DOCUMENT_TOKEN_TO_BE_REPLACED