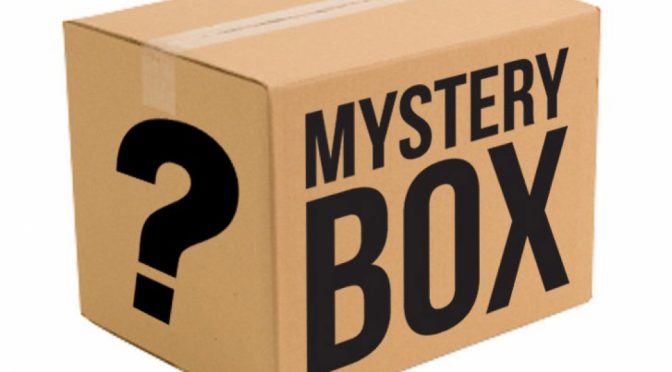 For those familiar with my work, you’ll know I like to blend genres. The two most obvious genres in the blend are science fiction and fantasy as I take creatures from legend and use science and sci-fi tropes to explain the various quirks those creatures have. But the third genre I threw into the mix for my books, arguably the most important, was a dash of mystery. Part of this was because the idea first came to me as: “what if vampires really existed, who would police them?” But the other aspect of the decision was that it felt like solving mysteries would give an opportunity to explore the world with a bit more depth. Every detail that my protagonist uncovers or considers while doing his job is, in turn, a detail the audience would learn about the same world. It felt like a natural fit.

So I’ve made it a point over the last several years to do my best to be a student of mystery. Though I always knew the basics and I think I’ve done reasonably well, it’s important to learn new tricks and make sure you’re ahead of your audience a touch. I even shared a few of these tricks in the past as writing tips on this blog. Despite seeming fairly straight forward and even common sense, it’s not as easy as it looks and I’ve known people who struggled with it. There are so many approaches and techniques to delivering a good mystery, and learning all of them and mastering them is something I know will improve my work as I carry on. But not every technique I come across is equal. Some of them are even bad. And one in particular, a fairly popular one depending on which medium you’re looking at, has always proven itself to create more problems than solutions (in fact, as I’ll get into later, that’s by design).

To put it bluntly: I hate the “mystery box”… END_OF_DOCUMENT_TOKEN_TO_BE_REPLACED