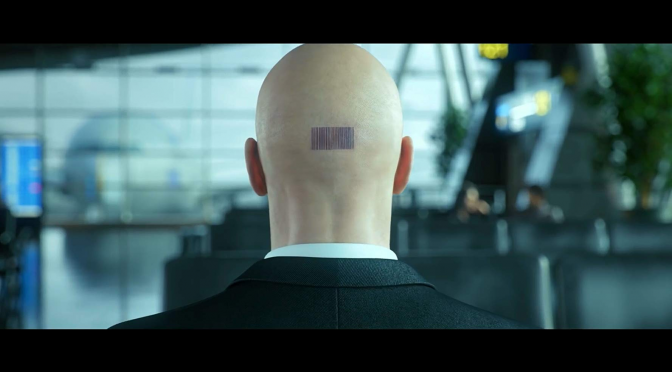 Though I’ve spent a few years writing my blog on this particular page and in this particular format, it’s likely no surprise to anyone that it wasn’t always this way. I’ve been writing nonsense on the internet for two decades in one form or another. For some that might date them, as no one wants to admit they’ve been writing articles for longer than some of their readers have been alive, but I’ve actually been doing it since I got access to my first computer. I got my start writing lengthy forum posts arguing with other teenagers about trivial things, but eventually moved on to writing in places where that was expected and no one had the ability to ban me for being a nuisance. Ever since then I’ve bounced from website to website and various pen names before eventually deciding to pull the trigger, reveal my real name, and come home.

But even this blog wasn’t originally posted to my personal website. Though I had the website at the time, I kept them separate for a while for reasons I cannot for the life of me remember anymore. And when I first started this blog, since it wasn’t actually hosted directly on my website, I needed to give it a title for people to see. In fact, that title is still there if you look at the top of one of the navigation bars. It was a little joke that I made long ago that some friends thought was amusing as I decided to call it “Dreams from Walnut Dust”.

So, of course, my very first entry had to explain what the hell that meant. (tl;dr – the only mind altering I get is from allergy medication)

Years down the line I’m a little bit better at naming things, I’ve written two novels, working on a third, and have written a lot more short stories and TTRPG campaigns than most people I know. Though a lot of my work toils in obscurity or was never released to the public, I have created dozens, if not hundreds of characters, alien races, countries, and whole worlds that require names. As they say, practice makes perfect. But that practice has taught me something that is difficult for a writer to accept.