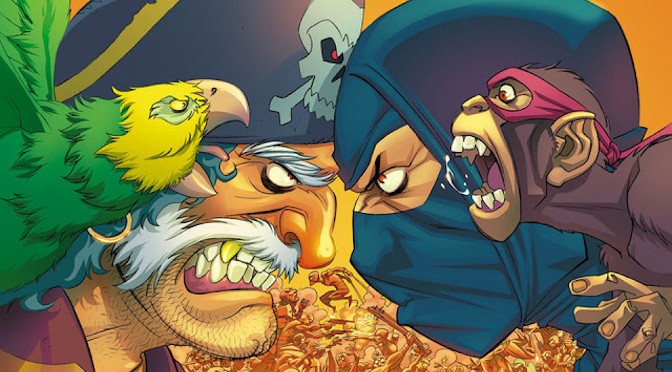 Sometimes, I’m made painfully aware that, as a US citizen, I might be stuck in some sort of magical bubble that prevents facts from reaching through. This isn’t to say I’m ignorant of what’s around me, I stay fairly well informed despite the media’s attempt to do otherwise. I’m just saying sometimes certain things happening in foreign countries will not quite be included in the “what’s around me” part of that statement. Every once in a while, certain world events will slip by unnoticed like a ninja and catch me off guard.

See, one of the things that I’ve observed for some time is that the US has been in two wars for a while. I don’t mean “wars” in the sense of “Iraq” and “Afghanistan” because those were just two fronts of the same war – “The War On Terrorism”. But there’s a second war that’s been pretty aggressively fought lately: The War On Piracy. All forms of piracy, from guys in speed boats to New Zealanders who store some files for people for a fee.

Well today, I spotted the ninja.