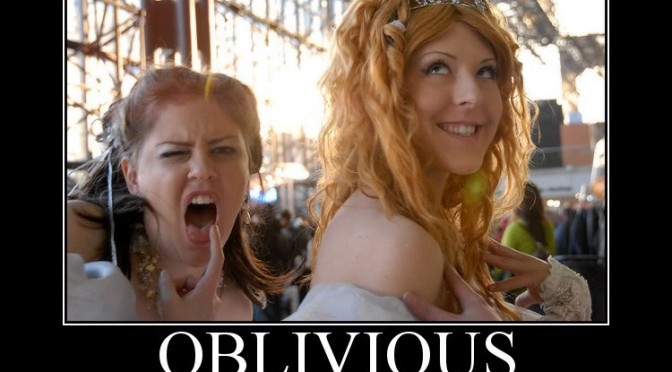 So, after what I think was a successful stint of regular posting, I came to realize I should always fall back on my strengths. You see, I have long been and always will be a student of the art of bullshit. Not just laying it out in works of fiction, but also identifying it. It’s a useful skill to have: being able to tell people something completely fabricated with such conviction that they’ll believe it and still being able to identify when someone else is doing the exact same thing. I could have been a politician if I didn’t have a soul. But, instead, I’m simply a guy with a moral code and enough time on my hands to point out other people’s bullshit.

Ironically, after a statement like that, I was inspired to start this post because of being unable to bullshit about myself..

I was asked to submit a bio of myself to the anthology I got into. The instructions were simple: keep it under 100 words and tell us about yourself. Wow, they managed to find my kryptonite so effectively. I’ll admit, I’ve been putting it off because I really don’t know what to say about myself in short form since, as far as I’m concerned, there’s nothing interesting about me. Really, all I’ve got is:

But just that in itself got me thinking about the inherent BS we as writers wade through regularly. In one way or another, we all have a touch of BS in our lives. In fact, for the unsuccessful or rookie writers, there’s three clean cut categories of our bullshit. We all face them and have few opportunities to escape them, and frankly, a lot of it starts with a mentality that what we do is easy. And, sadly, that’s because most people go on thinking…

“Anyone can do this.” 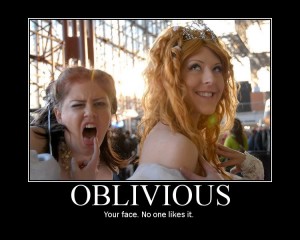 Not long ago I was watching a report on a cable news program about the “99ers”: people who couldn’t draw on unemployment anymore because they’ve been unemployed for longer than 99 weeks. And during this report they interviewed someone who was a 99er himself. There wasn’t anything particularly wrong with the guy, in fact he seemed pretty decent, but when they introduced him there was a little bio for him on the side of the screen. Under “current employment” it listed “freelance writer”.

“WTF,” I said to my imaginary friends in the television, “nothing in your work history suggests that was your fall back!”

That’s how it tends to happen too. When the recession first kicked in I saw a lot of little studies and reports on the sudden upswing in people trying to get their writing published. That’s right, once people lost their regular jobs, everyone decided they needed to start writing. After all, Stephanie Meyer made millions and millions of dollars with Twilight and everyone reads Rowling’s Harry Potter even if they have no kids or are in their 50s. Writing is a gold mine! And hey, everyone knows how to write, right?

Surprisingly, no. Most people I’ve encountered personally who’ve jumped on the “writing is easy” bandwagon have proven the exact opposite. But, even if you were to scrub out the idiots, you still have a surprising number of people out there who think that it’s an easy way out. When I first started calling myself a writer (mind you, before I actually knew what the hell I was really doing, so, I suck too), I was the only one I knew who was “a writer”. Now, some years later, I’m one of six I know that has jumped onto the writing bandwagon and at least one of them has stated quite openly “if people I know can do it, so can I!” Not everyone who jumped on thinks it’s easy, mind, but comments like that aren’t all that uncommon.

Why is it such a natural assumption? Because most people think that writing in a language they know and constructing a story people would like is as simple as knowing what you like and being “original”. And, when we’re all encouraged to think we’re unique, many think their voice is perfectly suited to the world of professional writing. So, of course, they claim to be one when they’ve got nothing else to fall back on. After all, we’re all beautiful snowflakes and the vast majority of us can read and write. 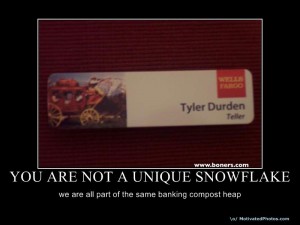 I understand the need to do something, anything to try to make your existence count again when purpose has been taken away. I just don’t think anyone should approach a new direction in their lives with the assumption that it’s going to be easy. Maybe it isn’t the right direction for you. After all, what if I approached your regular job and said that I could do it as well as you could, maybe even better, despite having absolutely no experience at it?

There was a study some time ago that said anyone who is truly great at what they do can claim to have had at least 10,000 hours worth of practice at their skill. If you’ve had 2 hours, you’re not ready yet. And then people wonder why the statistics for the number of people trying to be a writer and failing is so damn high. It’s not just because it’s a competitive industry. It’s because so many people go into it believing it’s easy!

If you really want to be a writer, there’s no substitution for study, practice and perseverance. And if you put in those things and you really stick with it, that will become your work history over time. On the other hand, if you’re not able to do that and you were hoping that writing was the Mickey Mouse coursework of life, well…there’s other options out there.

And I took my lumps and put in my effort. These are the results I got.

One thought on ““Writing Is Easy””