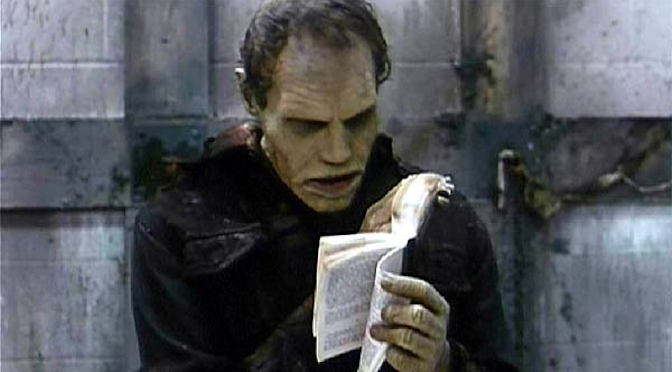 The term Zombie originally meant someone cursed with a mind-control spell which made them shuffling, mindless drones that took their master’s every command. Over time this definition has fallen out of use (to be taken up by Palin supporters) and the more common definition has come into use. Despite using the Haitian name, the concept of walking corpses is a worldwide phenomenon, this was thought to be due to a common fear of death and the occasional corpse being dug up by canines (sometimes by the individuals mentioned two posts back.)

But, given the vast waves of undead folklore, it’d be hard to weed out myth from reality if we focused on all of those. Instead, we’ll focus on the most commonly known depiction of these complex and thought provoking figures. 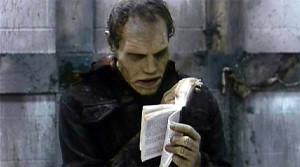 Zombies are supposedly the risen bodies of the dead. These poor souls are resurrected by various means, sometimes immediately after their death by another zombie. The method of the starting infection can be from many different sources such as: 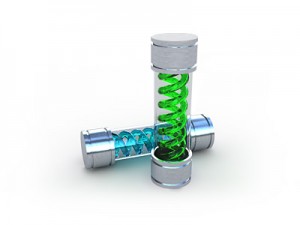 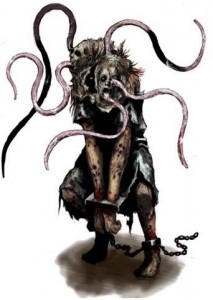 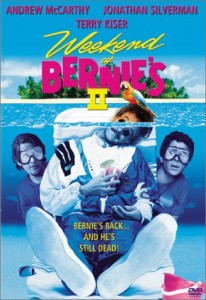 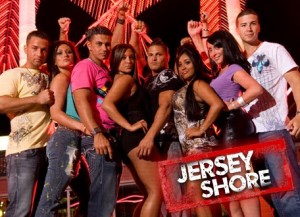 But, regardless of the initial cause, the most common form of zombification is being attacked and infected by another zombie. 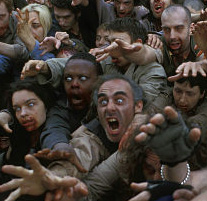 Zombies suffer from a unique type of overactive A-Type Cell. When active, the A-Cell begins to gradually change their bodies, often unnoticed for long periods of their life but eventually causing visible deformities. 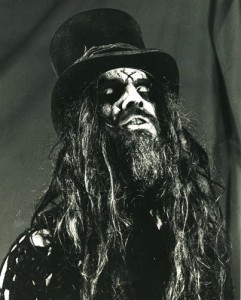 And, while relatively uncommon, infection of others with the A-Cell can and has happened during attacks by hungry zombies. The A-Cell, being present in all bodily fluids, can transfer through wounds inflicted during a confrontation. However, this is not the most common method of infection as there are more efficient methods of exchanging these fluids.

Traits of a Zombie

Zombies are decaying corpses without a will of their own, left in the state they were at the point of death but constantly decaying as any corpse would. Their skin grows pale and begins to decay as they wither and rot on their feet. 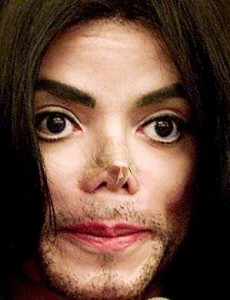 They are often shambling messes with little sense of coordination, unable to balance themselves properly and often on the verge of falling over while on their eternal hunt for food. And their food of choice? Humans. 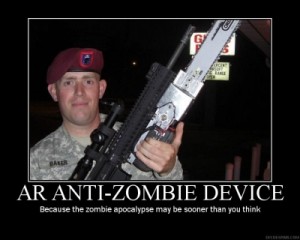 Zombie bodies are constantly regenerating tissues in a cancer-like fashion. Healthy tissues grow beyond control while unhealthy tissues will be destroyed and replaced. The toll taken on their bodies to support such aggressive growth causes high calorie intake requirements that are often not met. The resulting forms are pale, decayed, withered and practically rotting on their feet.

The typical Zombie can eat enough to feed a small elephant. This results in them having an insatiable need for food at all times. They often find this through rather extensive grocery shopping. But, in worst case scenarios, they do turn to cannibalism if pushed far enough. Zombies commonly refer to this as a “screaming munchies”. However, several zombies have found occupations that allow the feeding of their cravings without the horrific consequences. 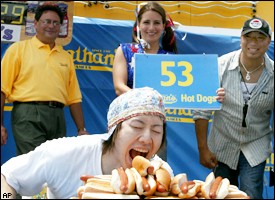 Though they do have some problems with muscle stiffness and weakness, and they suffer from organ failure due to the accelerated metabolism, the myth of being completely uncoordinated and mindless is untrue. In fact, due to overgrown nerve clusters, Zombies have redundant brains in their bodies which may make their limbs act independently (causing the shuffling) or, alternatively, result in dramatic increases in coordination where the various parts of the body can be precisely controlled with minimal effort. 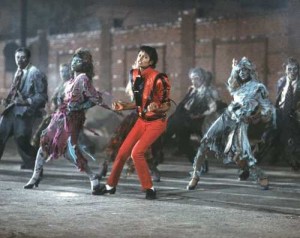 These zombies, rarely identified for the majority of their lives, end up being painfully thin, pale but extremely graceful. Because of this grace, they are often not identified and slip by unnoticed while still exhibiting some peculiar lifestyle traits. 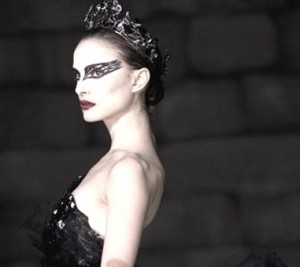 Zombies can only be killed by severe trauma to the head, destroying their brain and causing their bodies to be unable to continue moving.

Zombies do not have a single weak point. All of their vital organs have created lesser redundant organs to continue their life while other parts of them fail. This results in them having extras of everything in some fashion, including brains. 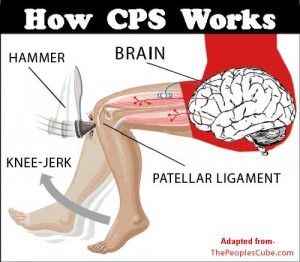 This means that killing a zombie requires extreme trauma to multiple areas of their body. If you are forced to kill a zombie in self defense (during the aforementioned “screaming munchies”), destruction of most of their upper body will be required, though decapitation does prevent them from accurately seeing you and biting you.

However, in the end, Zombies (when well fed) are friendly, active contributors to society, especially theater and dance, where their complex nervous system benefits them greatly.

Look at them go.

Remember, if you are a zombie, or know a zombie, and if you wish to contribute to their ongoing well-being, I am donating a part of every book sold to a zombie in my neighborhood (his name is Zeddy), so please, buy one for Zeddy.

One thought on “Alterpedia – Zombies”