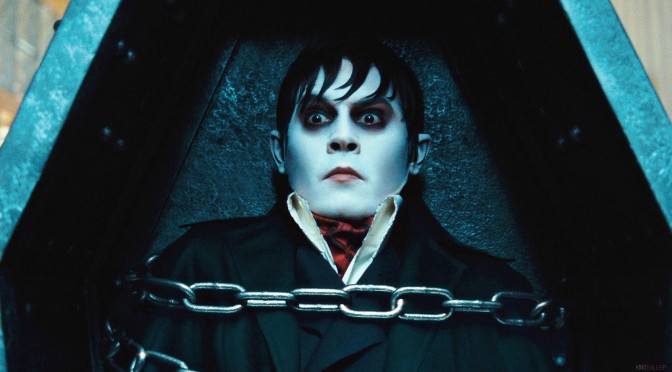 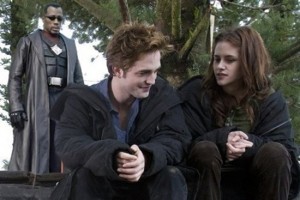 One of the most storied and varied Alters in fiction and folklore, the Vampire is found in variations across the world with differences from one region’s legends to another. Ranging from the popular European depictions to the more modern depictions from film and literature, many stories spread about Vampires and their kin. The accuracy of these stories range from accurate to completely off the mark – leaving the question: which of these are true?

If we studied every aspect of these legendary figures we would spend an eternity addressing all of the subtle changes from one variation to another. Instead we shall address the most significant features of Vampires, both real and imagined. 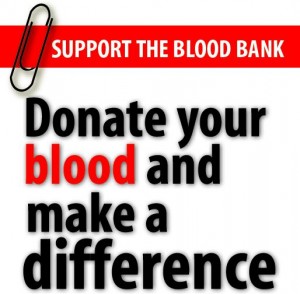 Vampires, being undead creatures risen from the grave, feed on the life forces of the living and drain them of their bodily fluids for the sake of feeding on the essence of life from those who still have it. Without these fluids Vampires will shrivel an decay over time as the unholy hunger overtakes them and their body continually succumbs to the forces of death.

Vampires are unable to feed on anything else, especially that which is cooked, though they may sometimes swallow pieces of their victims. This is due to their lack of functioning organs and/or their cursed existence requiring that they live as a parasite off of the still living.

Some Vampires are said to refuse to feed on Humans, declaring themselves to be “vegetarians” since they only feed on livestock or game animals. This shows a severe lack of intelligence on the part of these Vampires, since they apparently do not understand the meaning of “vegetarian”.

Vampires, having an incredibly heightened metabolism akin to their Zombie brethren, require large amounts of food to replenish their body. In order to maximize their nutrient intake, the Vampires have evolved to survive on a liquid diet similar to that of the Vampire Bats. Their digestive system has been optimized to take in great amounts of liquid and rapidly digest these as efficiently as possible, maximizing the nutrient intake by optimizing both space and time.

Vampires can eat solid foods, if need be. But these foods often cause severe indigestion and provide fewer nutrients due to the nature of their digestion. There is also an increased (though potentially avoided) risk of encountering food allergies. 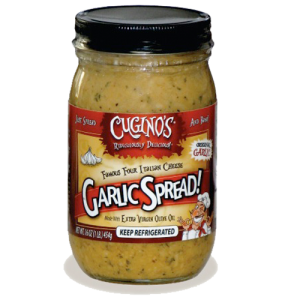 Though Vampires often do feed on blood as a protein, some Vampires have taken up a vegetarian lifestyle consisting of fruit and vegetable juices. Often, these vegetarians will stick to juices with the consistency or appearance of blood to avoid ridicule by others of their kind. 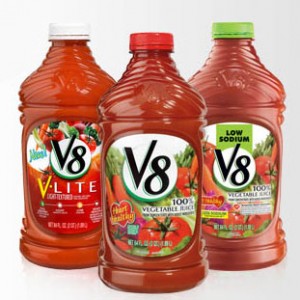 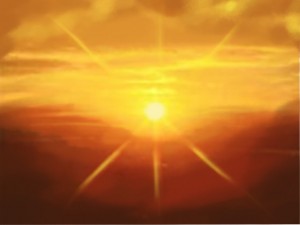 Vampires, being the unholy and soulless creatures that they are have an aversion to all that is good, holy and light. Sunlight, the source of life for all on our planet and the force of nature which drives away evil spirits at dawn, is a natural enemy to the undead monsters known as Vampires. If Vampires were to come in contact with sunlight they would suffer the effects of this contact in one of three ways, most commonly being: 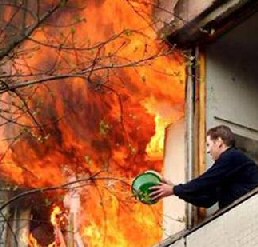 Exposed to the sunlight, the common vampire’s natural reaction is to scream and then turn to ash as they spontaneously combust. Understandably, this is undesirable for Vampires and is the reason why many of them sleep through daylight hours in confined locations completely enclosed in a box with no light. 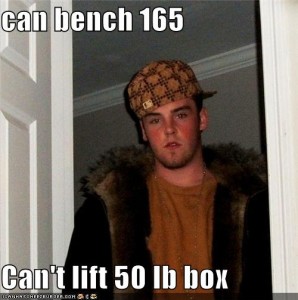 If a Vampire is from certain regions or is in some way stronger or older than the common vampire, they may survive the sunlight but suffer a loss of their supernatural powers. This can also be said to take effect when common vampires apply lotion, resulting in loss of the ability to look intimidating. 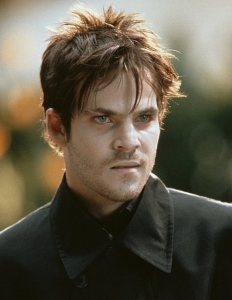 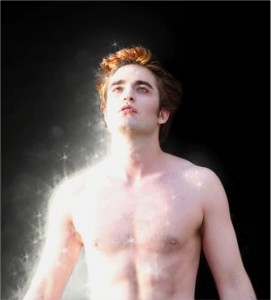 A Vampire of the most pathetic order is sometimes said to sparkle in the sunlight. This often results in the traumatic experience of being slightly embarrassed and stared at by emotionally stunted teenage females for long periods of time. This trait may have evolved from a need for these vampires to compensate for their lack of hunting prowess by stupefying their potential prey.

Vampires, being a breed of Aggressive A-Cell Alter, suffer from extreme and debilitating allergies to things such as UV radiation. The “burning” mentioned in folklore was a more severe variation of sunburns with an intense allergic reaction. These burns result in reddening of the skin, blisters, bleeding and, under the most severe of cases, rapidly growing necrotic ulcers (which have the effect of making their skin look burned and decayed).

No known Vampire has ever “sparkled” naturally. However, instances of sparkling Vampires have been sighted in modern culture. Unfortunately, for those who are fond of this depiction, the only Vampires who actually sparkle are gay Vampires.

Vampires, due to being the soulless creatures they are, have a weakness to elements which may be considered holy or sacred such as: 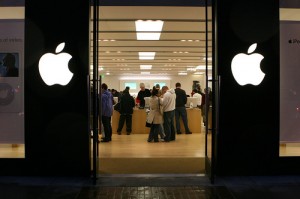 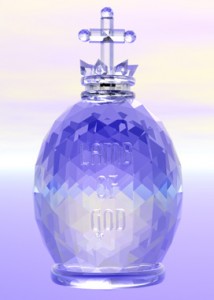 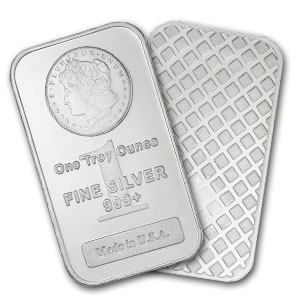 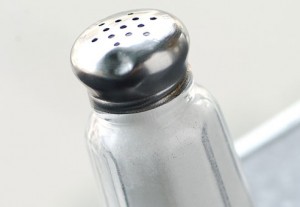 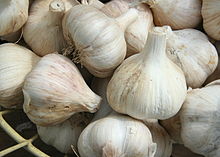 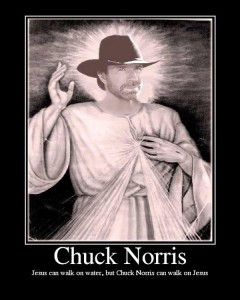 Contact with any of these may result in similar effects to that of exposure to sunlight. They are also said to remove the Vampire’s supernatural powers and/or their ability to lure and/or stalk teenage girls. One of the few methods of killing these creatures is to stab them in the heart with a wooden stake, remove their head from their body, stuff garlic in their mouth, burn the corpse and mix the ashes with holy water.

This version of the myth may have been spread by a bitter ex-lover.

Vampires are not harmed by religious elements in any fashion. Many vampires are, statistically, devout Catholics who are quite comfortable with religious symbols. This became common with the reported conversion of Vlad Tepes from Orthodoxy to Catholicism making the religion trendy among his brethren. In fact, several Popes have been active or inactive Alters, though the exact details of which ones and what breeds have been kept under wraps as a favor to the Vatican. 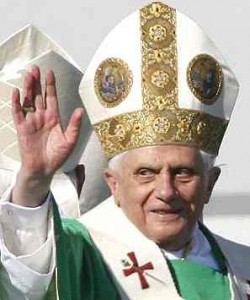 The reported inability to step on Holy Ground stems more from severe mental problems associated with the change. Vampires, being chemically altered, have a tendency to grow severe phobias with seeing their own reflections (thus “lacking” one) and with stepping into closed spaces where they do not feel invited (claustrophobia provoked by a feeling of rejection). Combined with their inability to touch Silver (a simple contact allergy), these traits resulted in the belief that they were unholy creatures.

Vampires do suffer many plant allergies, specifically for Garlic and its close relatives. These allergies are quite severe and result in anaphylactic shock. This has resulted in many avoiding garlic all together for their own well-being, thus providing the warding effects seen in historical accounts.

Though frequently said to be fatal, some weaknesses of vampires are alternatively said to simply ward them away or slow their ability to chase you. These include the previously mentioned inability to enter Holy Ground or enter a home uninvited. Things that will prevent a vampire from crossing other than these thresholds include: running water, salt, a large number of identical items and legal status as an adult. 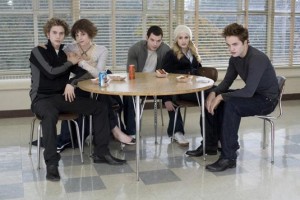 Any of these are said to prevent the continued pursuit of a potential victim of their Vampire predators. However, not all of these are completely impassable and some may be traveled across. If identical items are dropped on the floor, specifically salt or pebbles, the Vampire will be forced to count every grain and/or object before they are able to pass.

Vampires are subject to several physical and mental abnormalities which result in quirks that may appear magical to those who are unfamiliar with the species. Vampires, having chemical imbalances that result in the previously mentioned phobias, also have a tendency for obsessive compulsive disorders and several high functioning autistic traits such as an obsession with numbers and mathematics. This results in the obsessive counting of large collections and the recent rise in Vampirism among those in financial institutions and accountants. 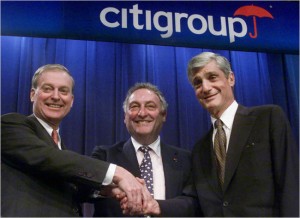 As for running water, a rarely known trait of Vampires is that their high metabolism has resulted in having zero body-fat. This results in a lack of buoyancy which makes it incredibly difficult for Vampires to swim – especially against a current.

Often, this means that many Vampires are unable to take part in most summer activities. With the tendency to go swimming and spend time in the sun high, and the nature of the days becoming longer well into the season, many Vampires are forced to seclude themselves for long periods of time through the year.

In the end, many common Vampires are like you and I, wishing for human contact and doing what they can to make lasting relationships with others.

And if you’d like to read more about the Vampires and the Alters, you can find them in my books or tune in again for the next Alterpedia.