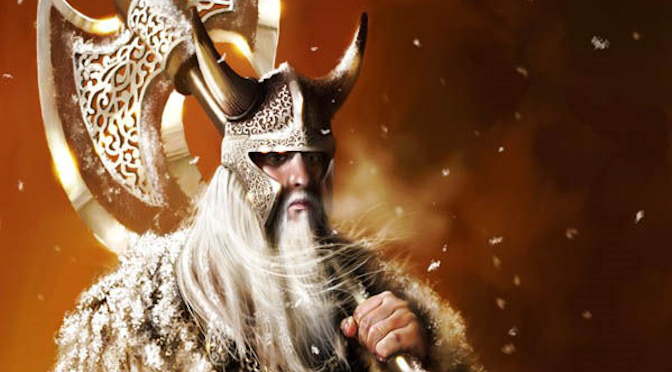 Usually when I come to write a blog post I’m hoping to be somewhat entertaining or informative. I usually feel like trying to make something more happen than “me” (and sometimes fail). A couple times I’ve come to the blog with something to get off my chest. This, unfortunately, may be one of those times.

Today’s Father’s Day and a recent string of events has reminded me that the word “father” is a heavy word. What exactly defines a father in today’s society? In my opinion, it’s not as simple as people think it is.

Over the years I’ve realized that being considered a child’s father isn’t something that should just be given from the moment of birth, it’s something you earn. When I was born my dad was in the navy and he was gone a lot for the first couple years of my life. A lot of the stages of my early life were spent around my mother and grandmother. But eventually, he left the navy and came home.

My dad wasn’t a father before he came home, he hadn’t had a chance to be. Don’t get me wrong, it had nothing to do with the man’s character. He would have been a father from day one if he had the chance. But I don’t believe people should be given credit for doing something they haven’t done. It was when he got home and what he did there that made him a father.

My dad took responsibility for the family against all odds. He did it for the rest of my life and he busted his ass to do it. For everyone that I know in the world, only one person could be the person I consider my “rock”. Whenever a horrible event threatened the stability of my life, even when he couldn’t be there directly, my dad made sure that it didn’t succeed. Even when he faced injury and injustice he stood strong for the family and put their needs ahead of his own.

My dad defines father for me.

I’ve watched a lot of young couples around me start families of their own. I watch them throw around praise and scorn at each other rather easily as they ping pong from one emotion to another. I’ve watched on-again, off-again relationships from outside and heard stories of people failing their children because they couldn’t get over themselves. It’s no one specific relationship, it’s practically my generation. The definition of responsibility is a little shaky from time to time for my generation.

I’m not trying to sound like some old judgmental jerk. I just want to make something clear here: Today’s not the day for loyalty to someone with a biological connection, today’s the day to appreciate the fact those “rocks” exist. Today’s the day you recognize someone’s given themselves to the cause of making sure their children come first. If you can honestly say you fall into that category…

And for those fathers who’ve spent those late nights sitting up with children who just refuse to sleep. Here’s a little something from Samuel L. Jackson and Adam Mansbach, show his work a little support.

Even though you’ll likely never see this, love you dad. Thanks for putting up with me.