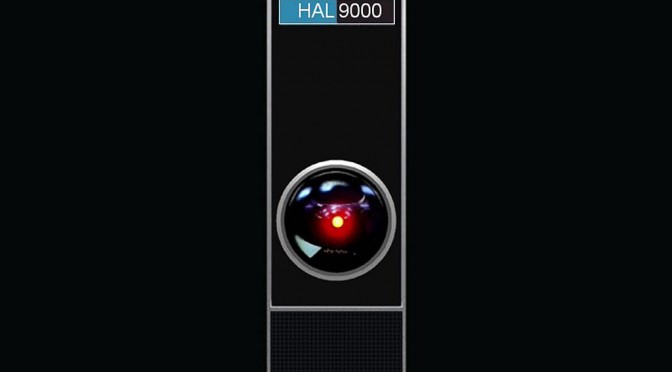 Keeping up with the internet as a writer can sometimes be a bit taxing. With all of the expectations placed on independent writers, the idea that you then have to continue to put out content can be unreasonable and stressful. Honestly, I realized this some time back when my self-publishing experiment turned out to suck more than I thought it would and I found myself burnt out on all of the little facets of self-promotion required.

I know most people who start writing blogs or opening twitter accounts happen to treat it like some sort of hobby, but it’s always been part of my work for me. It’s not that I dislike writing (obviously, look at the length of my posts) but I’ve always wanted my stories to speak for themselves rather than me rambling on in their place. I don’t feel all that interesting most of the time. And when my work was suffering in the past, and boy did it suffer, I lashed out a little bit at the social networking and web logging thing.

Yeah, well, let’s get something straight, I didn’t burn out because I’m emotionally unbalanced (though aren’t we all?). I burnt out because there’s aspects of the industry which suck hard, like the vacuum of space, and they don’t tell you squat about it until you actually get into the thick of things. You really don’t learn it until you’re slugging it out with people in a public forum.

But along the way it does start proving itself useful. You get a feel of the communities, you get a feel of the culture. In a way, you can use social media as a way of studying people and how they think. And eventually there are things you start to see as trends of thought on the internet, as you’re swimming through everyone’s stray thoughts and updates on their lives. In the process of seeing that, I realized there’s something that needs to be said.

To put it simply: Technology and progress are not the enemy of art. 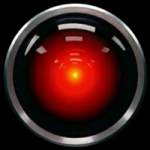 Yeah, it sounds like something that people looking at a blog really don’t need to be told, right? But there’s this blind-spot, a fear of the future that results from people not understanding the greater meaning of what happens around them. There’s always a lingering doubt, especially in people old enough to have been an adult before a specific technology has come into existence.

When blogs and news websites rose to power, newspapers started to blame their losses on the people who were doing the same work in a new media. Whenever a new format for music arises, the proponents of the old format always bitch and complain that it’s ruining music forever. Sure, the internet gave us Justin Bieber, but half the bands you do like made it through the same way. Years ago they would have done it with CDs and decades ago they would have done it by demo tapes.

Why do I feel like this needs to be pointed out? Because I see a lot of people saying the same thing whenever I stop to listen to the community of readers and writers around me. Years ago it was much more prevalent, but recently it’s still kind of lingering there in the shadows of our community discourse. Despite all evidence to the contrary, the thing they murmur is: “eBooks are killing the written word.” 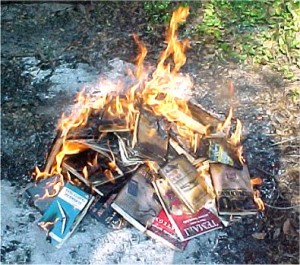 Really? The rise of eBooks is the thing destroying “traditional” books? This isn’t just something that I’m taking offense to because I wrote a couple (though, I’ll be honest, that was salt on the wound) – it’s also something I take offense to because it’s simply just wrong. Because when I look at the state of fiction and the state of the written word I see it having taken one hell of a hit long before the eReader market turned into the monster it’s become.

Hell, anyone familiar with Total Recall (or “We Can Remember It For You Wholesale”) knows where this is going next. Soon, we’re going to be too lazy to actually devote time to it and just have the memory of the story installed in our head. I have seen the future…and it is Austrian. 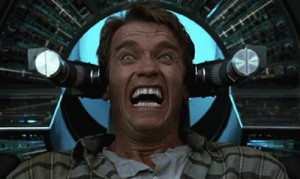 But even then, that wont be the thing that destroys the art of story telling. No, that’s going to be the next evolution of the form.

Truthfully, the thing stifling the publishing industry is… the publishing industry. Books are expensive, time-consuming, heavy and (worst of all) restricted by their costs. We live at a time where the average advance for a new author can barely pay their rent. Meanwhile, millions get handed over to celebutantes for the honor of publishing their half-assed, ghost-written piece of drivel about their “fascinating” lives where they’ve done nothing of real interest. I’m not even talking about the Justin Bieber book (though you’re pushing it kid) because he actually -did- something worth talking about. I’m talking about the books published from reality stars because their 15 minutes of fame happen to be peaking. Basically, I’m talking about this: 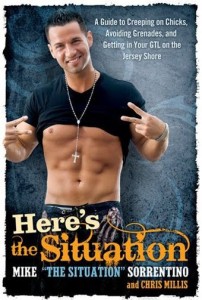 Yes, I’m sure they sell, but they’re not exactly enticing life-long readers to the book shelves. In fact, if anything, you’re flushing money that could have been spent otherwise in advertising and diversification. Besides, most people who would want to know what “The Situation” is thinking are probably going the quicker route of reading Twitter instead. At least that was actually written by him.

So, the industry is in trouble but there’s been a sudden rise in eReading. Is this a bad thing? Only if you’re horribly attached to the smell of paper (and yes, I’ve heard that argument from someone before). But when you consider that Amazon is the world’s largest bookseller(sometimes qualified with “online bookseller”) and they say that their eBook sales have surpassed traditional books… I guess I could see some threat in there.

But a while back I saw a story that made me sit back and gawk. The Kindle Fire was outselling the iPad. And “millions of units a week”? Holy shit, do you realize what that means? 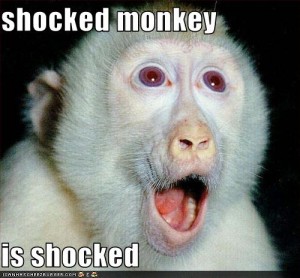 And it’s not the only thing that has become “a book”. So have all the smart phones, tablets, and this computer you’re reading this post on right now. In fact, you can’t be online without having something that could read an eBook. Hell, I’ve got all the formats to prove it. So Amazon is selling millions of these things and other people are selling more and all of them can read eBooks which are now outselling “real” books… and this is destroying the written word?

Someone’s not good at math.

I understand that these arguments against the advance of technology are emotional. You want to keep the connection to the format you grew up with and love. But that doesn’t mean that the eBook is going to kill the “book”. Because, in the end, the book is more than just what it’s printed on. And, after all is said and done, all technology really wants is to be helpful.

Next up: I’m going to ramble about indies (two days, tops, I promise!)

No, seriously, I’m gonna post again soon… but, in the meantime, you could bide your time reading my books.