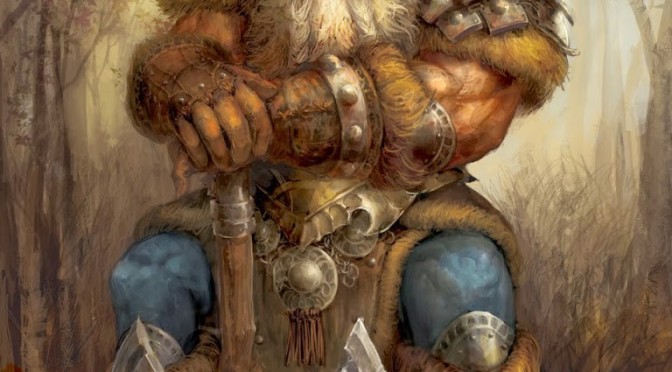 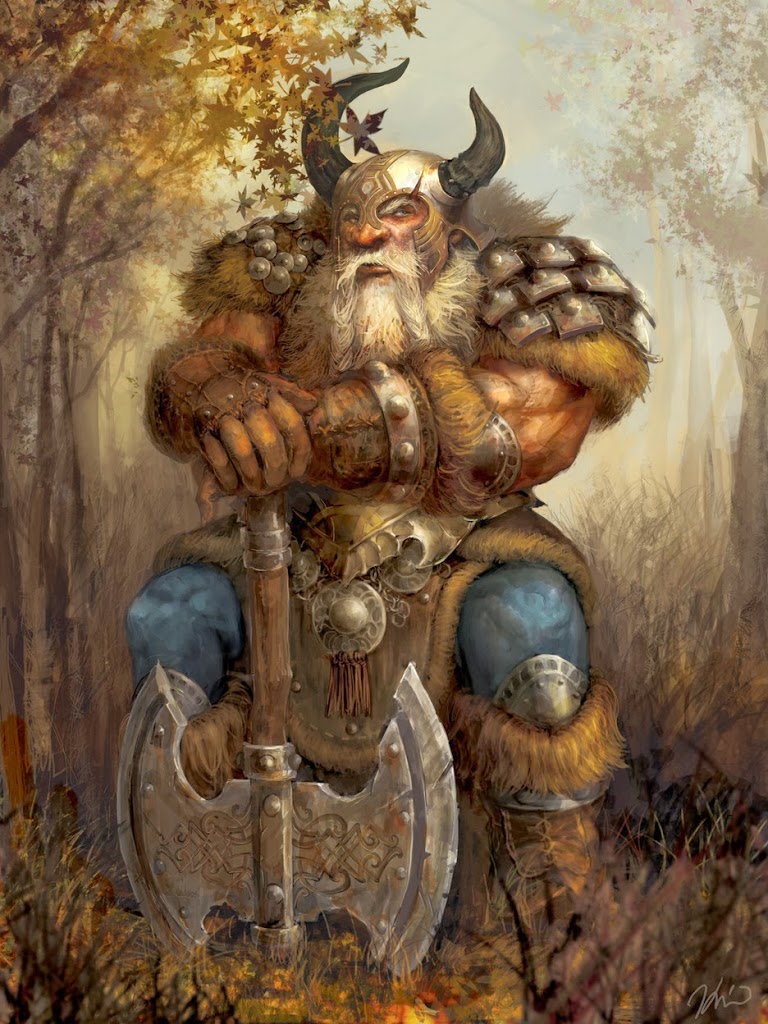 Short, angry and hairy: Dwarves are the Norse version of Chibification, with all of the personality quirks of the Viking horde at a quarter of the terror.

Like cute little mascots they’ve represented hairy axe-wielding maniacs from the North for centuries. Given credit for fine craftsmanship and excellent skill in battle, besides from this the Dwarves are, today, primarily known for being the butt of many jokes and having a striking resemblance to certain team mascots.

So what do we really know about them? 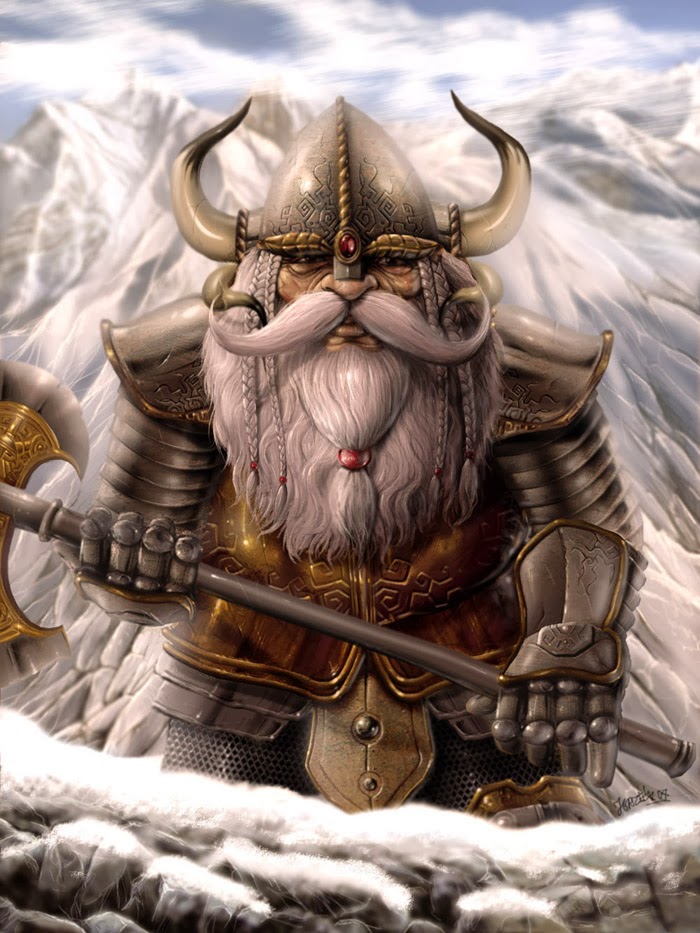 Dwarves, like most Norse races, originally didn’t have a very clear depiction drawn of them. Due, in part, to the nature of Norse tales, many variations on what they may be called or where they belong in the cosmology exist. However, what we do know of them from that time is that even the Norse would have called them “swarthy”. However, as time has gone on, we’ve been given a more clear picture of this race.

Most notable and consistent of their depiction is their short stature. Though they’re not depicted as short as Brownies, Gnomes or Leprechauns, Dwarves are typically known to be about half the height of an average human being. Due to the fact they are also often very broad, despite their height, the Dwarf race is best called “squat”.

The next most consistent feature of the people is their naturally hairy nature. Their hair is so essential to their standard image that it has often been a question as to whether or not Dwarf women also have beards, as no Dwarf has ever really been seen without one. 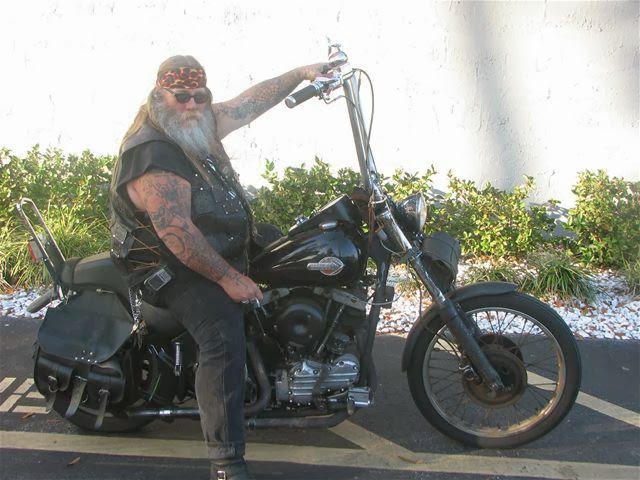 Much of the depiction is quite accurate, outside of some exaggerations due to some mislabeling.

The first exaggeration to remove from consideration is that not all Dwarves are universally hairy and not all hairy people are universally Dwarves. Though Dwarves do have a natural tendency for beards and body-hair, this is not always the case. Many Dwarves are actually indistinguishable from humans purely on the hair alone and some humans are even considerably hairier than their Dwarf counterparts without the assistance of Dwarf genetics.

Another exaggeration is in their height. Often the thought of Dwarves’ height is compared to the condition of Dwarfism. However Dwarfism is not the actual average height of the Dwarves, as those who are short enough to be labeled with “Dwarfism” have only reached the minimum height of the Dwarf people (or, alternatively, have the maximum height of the Gnomes). The actual average height of the Dwarf people depends greatly on whether or not they are a natural born dwarf or have experienced an activation of their A-Type cell. Many dwarves are actually quite tall even by human standards, but still built quite broadly despite this height, making them somewhat large people in general. These are the exception, rather than the rule, but it is a common trait none-the-less.

Latent Dwarves, therefore, are actually a very varied group of individuals including: 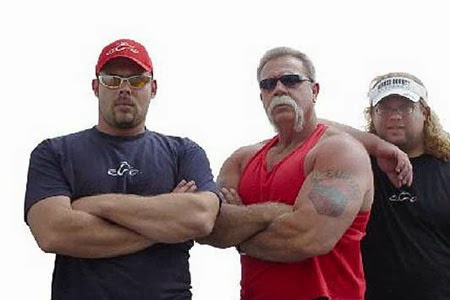 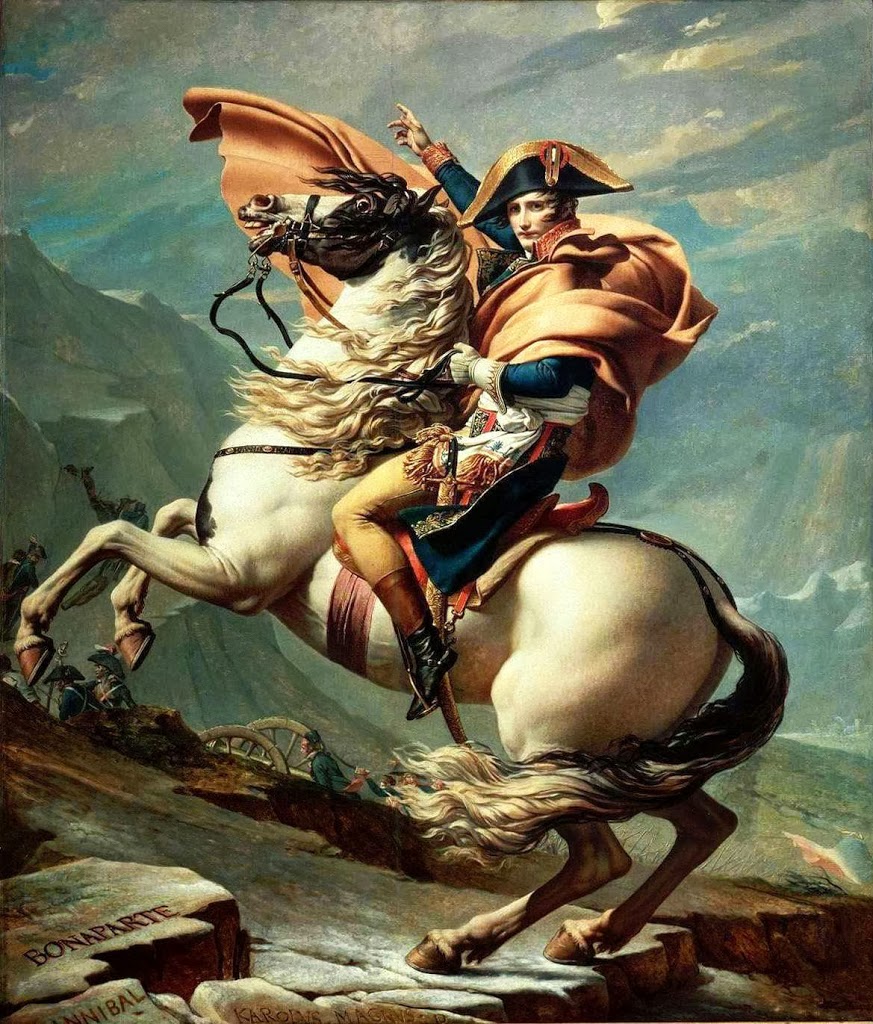 Or a combination of features difficult to ignore. 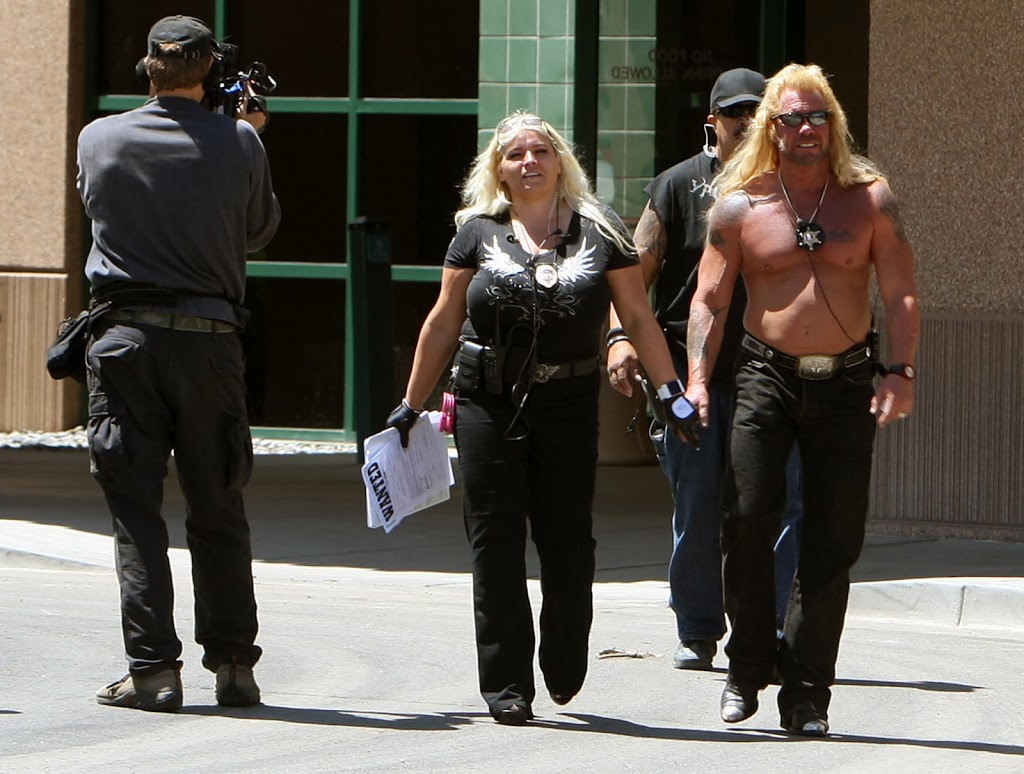 As for female Dwarves, these are rarely identified primarily because a shorter than average woman is often considered normal and the semi-natural hairy nature is easily remedied with modern conveniences. It is incredibly difficult to identify female members of the race without a blood test, despite accusations by some sources of Halfling status among certain celebrities.

After having their Alter traits activated it is not unusual for a person to experience physical changes. Many Dwarves may experience loss of height and increase of hair. This process is due to hormone shifts that increase their overall density and body hair production. Though the loss of height can be profound, Dwarf height still tends to range above four feet in most cases. 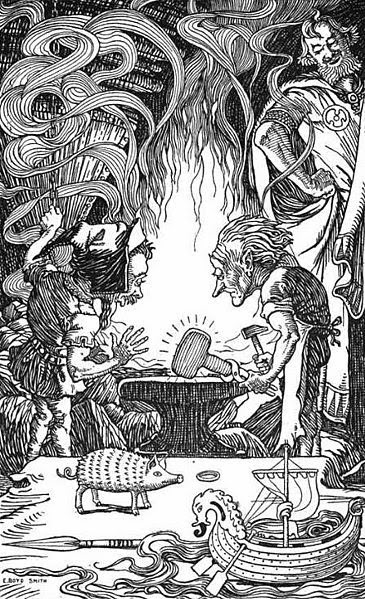 Dwarves are often the builders of mythology. They are incredibly skilled with metalwork and will create inanimate objects with great power out of the metal they mine from the deep caves they live in. These items are often magical, like those retrieved from Elves in the same folklore. They are also quite adept at creating potions and other miscellaneous crafts that the gods would ask them to create, such as magical ships and golden boars. 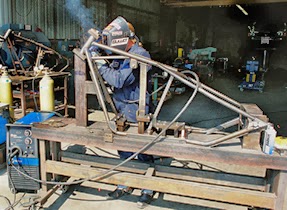 Dwarves are exceptional engineers, skilled in the art of metallurgy and other fields of science involving hands on work. While they’re often compared to Elves, a race they have a friendly rivalry with, their best fields of study are easily identified between the two. While Elves are known for thinking in somewhat abstract subjects such as theoretical physics, Dwarves require hands on experience in most cases. Though their average IQ and life expectancy are comparable, their thought processes are geared towards things they can touch and witness directly. Because of this, Dwarves are renowned for their ability to build regardless of engineering challenges. 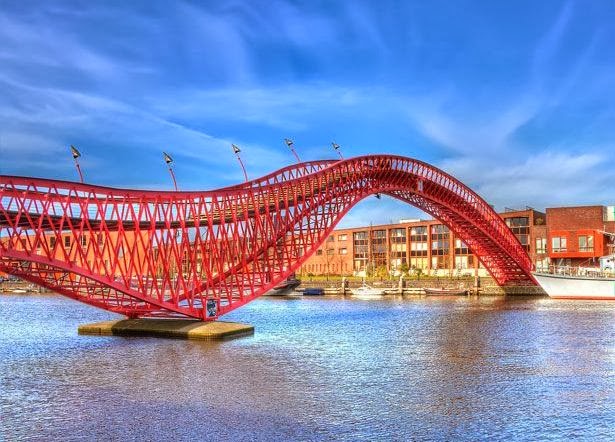 There is evidence that this talent is particularly relevant to the shifts humanity experienced from the stone age to the bronze age and beyond. While Elven contributions have been incredibly beneficial to societies as they were, Dwarven contributions typically change the shape of the civilization to follow – a frequent topic of debate between the two races. 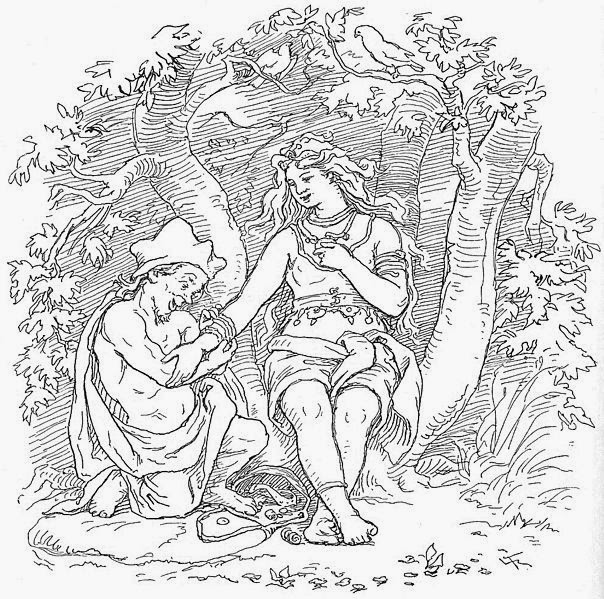 Dwarves in myth are usually depicted as almost primal in nature. They’ve often been shown to be murderous, violent or vicious to those who encounter them without a project in mind. They’ve also been shown to be lustful and perverted, going to great lengths for the sake of a woman. This stems largely from the idea that the Dwarves in folklore may have represented nature spirits of older religions who were represented as a more primitive version of the gods and religions that depicted them in later times. 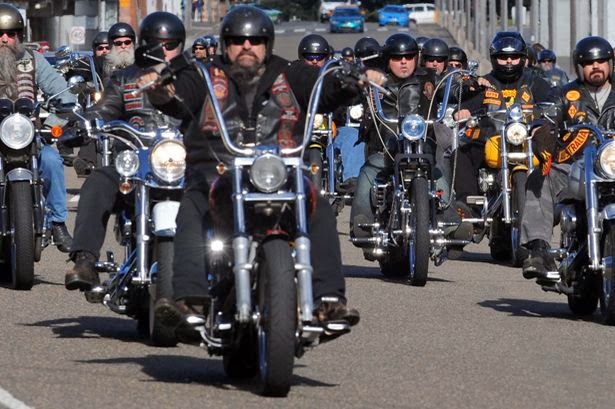 Dwarves are incredibly passionate people and very dedicated but have a difficult time expressing emotions to others. Their violent nature in stories can easily be attributed to the frustrated outbursts they have when these two traits collide. The typical manifestation of this is that they are usually very closed off people who communicate indirectly through metaphor or during times where all parties are relaxed. When this can’t be achieved, it is quite common for Dwarves to go on angry tirades and rampages while attempting to express themselves.

This isn’t to say that Dwarves lack social skills, on the contrary. Many Dwarves are known to have incredibly deep bonds to groups of people who they consider an extension of their family, often times beyond racial and cultural barriers. Once a Dwarf has decided you are a member of their circle, it is incredibly difficult to break that bond and many find that a Dwarf will do much for them regardless of superficial differences that may exist. 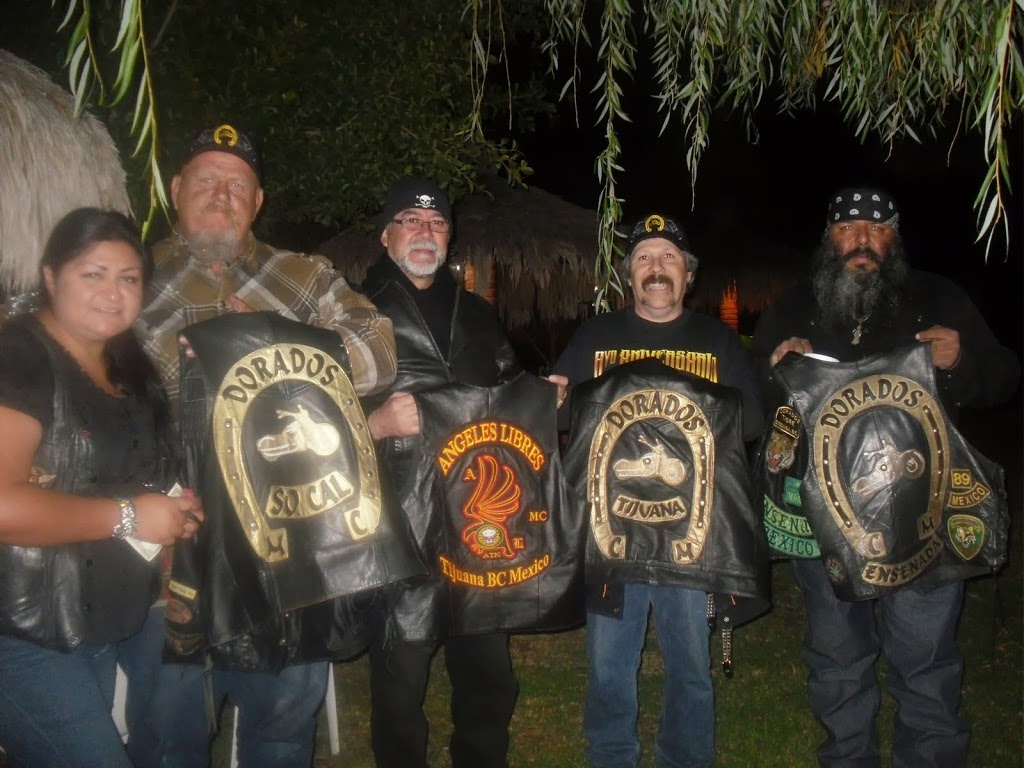 Their dedication is particularly deep towards their projects. Dwarves are somewhat creative souls, despite their rough exterior and difficult personalities. When working with metal they can even be described as somewhat poetic about their projects. They see a great deal of beauty in their projects an become incredibly attached to these creations that they’ve put so much of their lives into. Because of this, it is not uncommon for Dwarves (even latent Dwarves) to have conversations over things they have built, since this is considered a “safe zone” within their culture.

(I’m not a dwarf. But I am bearded, loyal and incredibly dedicated to my works. If you would go and enjoy them too, I promise not to throw a chair.)