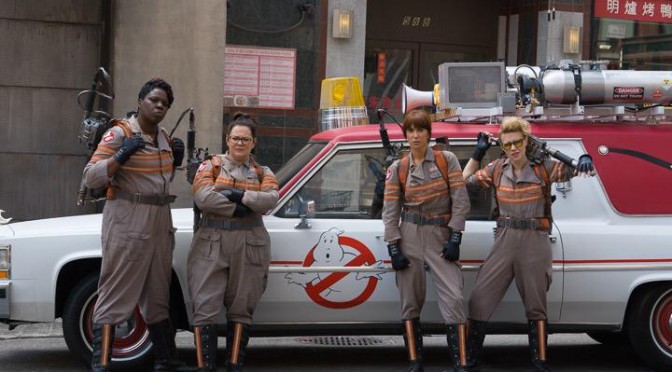 Months ago there was an uproar on the internet as the nerd community started to lose its shit over the fact they were going to do an all female cast for the next Ghostbusters film. Frankly, it was embarrassing for all of us as we watched parts of our community lose their god damn minds. But, after a while, it started to subside and people returned to sanity where they just stopped giving a shit about what gender their Ghostbusters were. Unfortunately that peace was short lived and this picture came out to light a brand new fire under the ass of assholes. 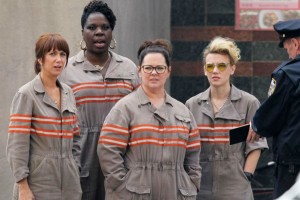 About now some people are going to roll their eyes and assume that I have some sort of gender politics bullshit reason for seeing these people as assholes. But a lot of these people are failing to recognize the fundamental flaws in the very basic structure of their argument. Not only is casting it as a female group not going to ruin the franchise, it’s probably the only way this franchise was ever going to get off the ground again. A lot of people are crying and saying this is ruining their childhood and destroying the legacy of “Ghostbusters”. But you know what actually “ruined” Ghostbusters? 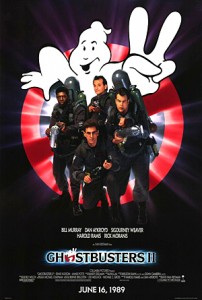 Yeah, that thing. And I’m going to be honest with you, Ghostbusters II shows us exactly why the cast has to be female. END_OF_DOCUMENT_TOKEN_TO_BE_REPLACED