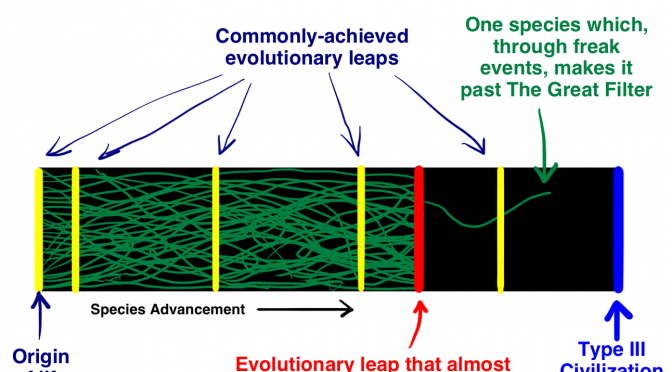 The universe, it’s vast, old, and full of interesting shit. We constantly gaze into the heavens and look for things no human has ever seen before. But with each passing year, more and more people begin to question whether or not we’re alone in the universe. Early on in our development we were fairly certain this was the case. After all, we thought the stars were just pinholes in the heavens, windows to the realm beyond, or even lanterns hung to keep our nights from being total darkness. But as time went on we became aware that we were much smaller in the cosmos than we believed.

It was inevitable that we would start to picture aliens being everywhere, even on planets in our solar system. There are countless stories about Martians from before the time we realized it was a barren wasteland. Even after discovering it was a big ball of rusty dust, we’ve had people who still insist that the world is still populated or was populated until very recently. After all, this clearly looks like a face (before you see the higher resolution pictures that prove it was just a shoddy camera).

But as that search for extra terrestrial life continues, people have started to become more and more concerned about the Fermi Paradox – the idea that we may be alone in the universe and that, somehow, someway, life that should be plentiful just simply isn’t. Combined with our natural obsession with the Apocalypse (which, you’ll recall, also had a lot to do with being unable to see beyond ourselves) and I’ve seen a lot of people declare the great filter is out there and it’s going to get us.

So… is it? I don’t think so. END_OF_DOCUMENT_TOKEN_TO_BE_REPLACED