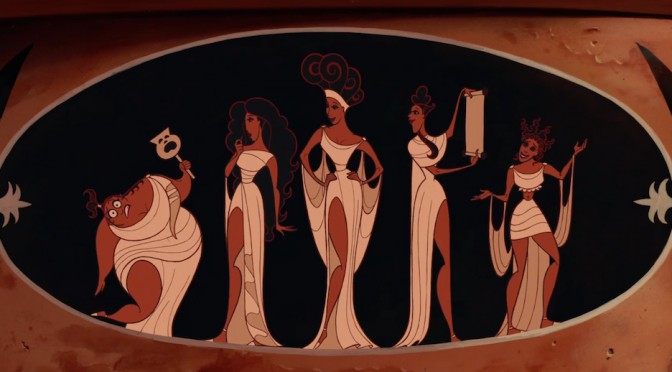 Source of inspiration, guidance for mankind, often invoked in the modern day by the likes of writers, the Muses were the goddesses of inspiration in all fields where creativity was helpful. Covering fields such as art, science, literature, and anything else where instructions weren’t clear – Muses could be credited for much of what we call “civilization”. Though rarely used in serious fashion today, the belief in them has left a mark on who we are as people in the western world. Even the term “music” comes from their name.

But who were the Muses, what was their goal, why did they leave such a mark on us? Why would “goddesses” deign to give us their attention? For that, we must take another look into the world of the Alters… END_OF_DOCUMENT_TOKEN_TO_BE_REPLACED