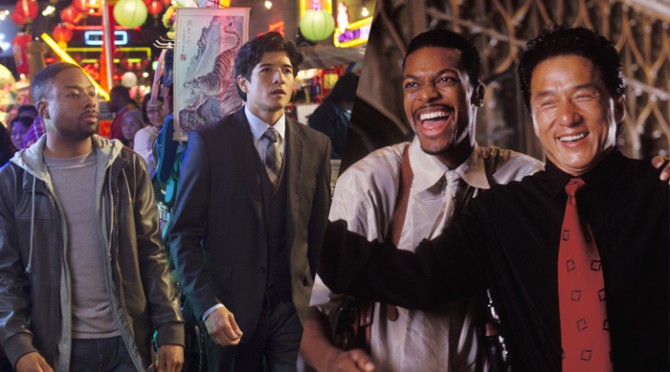 A common complaint thrown at the media in general is that they never seem to have any new ideas. Often this is whipped around in the comments section under various reboots. Comic books repeatedly get a brand new #1 since the rise of the speculator market in the late 80s. The X-Files got a miniature 10th season green-lit because nostalgia marketing trumps all. Jungle Book, Pete’s Dragon, and countless other Disney movies are all getting remade as live action, “serious” versions of their old form. Hell, I just talked about the fact they were working on a live-action Dumbo movie not that long ago.

But I’ve never been a supporter of the idea that there are “no new ideas”. New ideas happen all the time, people come up with something unexpected or unique almost every day. You may not always see it, and it may not always work, but those ideas exist. So when I hear someone say that the reason these things happen is because there’s some sort of creative deficit in the industry, I strongly disagree. Hell, I figure next week I’ll even talk about why these reboots and remakes happen and why it has very little to do with a lack of creativity. But then last night I saw something that made me stop and reconsider my position… 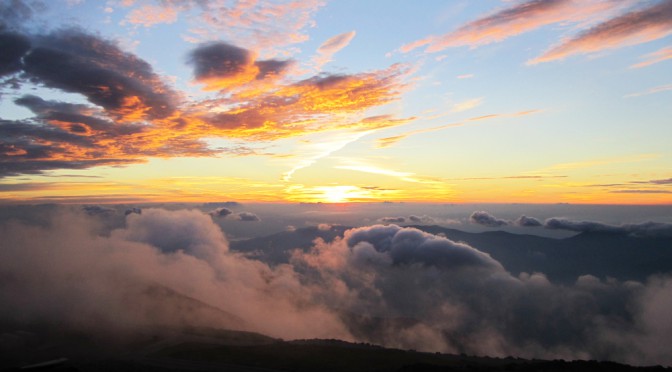 Not long ago, I decided that these blogs would be updated Monday, Wednesday, and Friday. This was a vow to myself to try to make sure that I always maintained a schedule and didn’t haphazardly throw up updates whenever I felt the urge. Sure, it puts a bit more stress on me from time to time, but it also keeps me honest and it lets me see when I’m not being as productive as I should be. Funny enough, this is the first time since I made that decision that my birthday has fallen on one of those days.

What does someone blog about for their birthday? Do I carry on like it’s any other day or make a big deal out of it? Personal modesty tells me to do the former, but my own bullshit advice columns say I should do the latter and take a moment to celebrate surviving another orbit around a ball of blindingly hot plasma. Frankly, the advice holds true because my last couple of years have been a bit rough and I find myself being a bit reflective. It’s easy to get caught up in the dark stuff, but what do we appreciate about life when we stop to think about it? What can someone like me say on a day like today? I guess the best I can do is give you a wonderful contradiction.

The most beautiful part of life is that it has no meaning… except the one we make for ourselves. END_OF_DOCUMENT_TOKEN_TO_BE_REPLACED 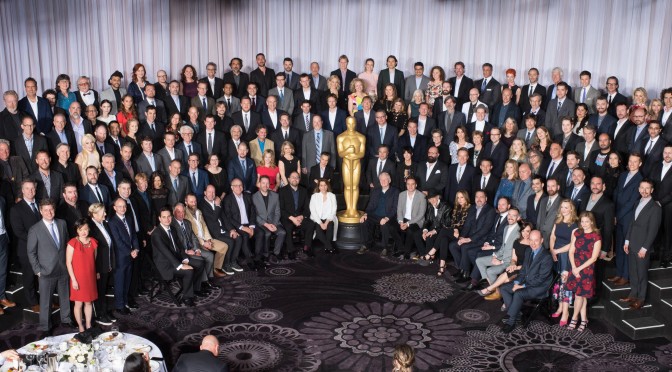 Some events repeat almost in loop. Like some sort of prolonged version of Groundhog Day, we end up going over the same events time and time again in an almost perfect reproduction of the previous year. People are always surprised by how cold it gets in the winter, surprised about how hot it gets in the summer, and surprised some people can’t accept that Climate Change can explain both. Everyone gets really nervous about their taxes, pay them, and then conveniently forget about them for the rest of the year. Your birthday comes and you suffer the same existential dread (or apathy) as you did the year before. And, of course, the internet finds reasons to be pissed off about the Oscars.

There are really only four types of people when it comes to the Oscars: those who don’t care, those who are confused why other people are angry, those who understand but watch anyway, and those who get angry about it. It’s not to trivialize the fact people are angry – it’s just a fact. A few years ago people were angry because The Dark Knight didn’t get a Best Picture nod. A couple years ago others were angry that Kathryn Bigelow was snubbed for Best Director. And these last couple years? People suddenly started to notice that the nominees couldn’t get whiter without being struck by lightning.

And, every year, people start to write up these pieces about the newest flavor of Oscar rage. On the one hand, it’s valid to write about whatever makes you angry – in fact, I’d encourage it. On the other hand, rarely do you ever see anyone actually connecting the dots and recognizing the truth of the matter. Each new year comes with new think pieces about what’s wrong with the Academy and each time they come to a conclusion that really only deals with the current issue. As someone in one of those aforementioned articles said this time around, “The Oscars used to just be out of touch, now they’re almost certainly racist.” It just seems to be agreed on that the Academy finds new ways to screw up each year.

But that’s where I disagree, because the longer I look at it the more I realize something: there isn’t a new problem with the Oscars every year, it’s just that the exact same problem is being seen from another angle…

END_OF_DOCUMENT_TOKEN_TO_BE_REPLACED 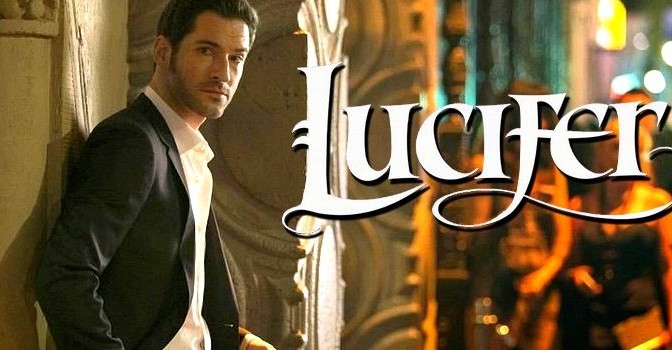 One of the things I like to remind people is that, in most cases, bad press is still good press. You don’t want to be caught doing something particularly heinous, but if someone gets angry at you for something that most people are going to be okay with – they just handed you free advertising. In almost all forms of media this holds true and the more aggressively you try to squash something, the more people will hear about it. It’s related to the “Streisand Effect” where trying to censor, hide, or refute information will ultimately amplify it. Your efforts to put a stop to something will, in turn, make people look that direction.

J.K. Rowling found this out personally when she went from a successful but niche author to a worldwide sensation when evangelicals decided that Harry Potter needed to be used as kindling. Overnight, people screaming about witchcraft made her a household name that crossed generations. For a children’s author, it’s pretty good to get kids reading your books around the world, but a good little bonfire managed to get their parents to read it too. In trying to silence this author, they managed to light the fire behind her career. 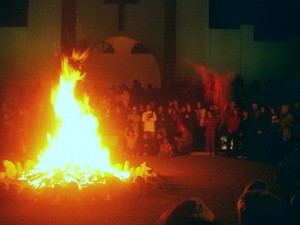 Similarly, on television, Married… with Children saw middling success through most of its early run on the fledgling Fox Network before being boycotted rather publicly. People who hadn’t watched this show suddenly tuned in to find out what had happened, resulting in the next 6 seasons having more than double the ratings of the first two seasons of the series . Years later, Married… with Children came to an end with 11 Seasons under its belt and ratings never dropping to the level the first two seasons experienced. The boycott backfired.

Today, the organization most familiar with this fact is the always offended One Million Moms. In fact, you could say they’re masters at…