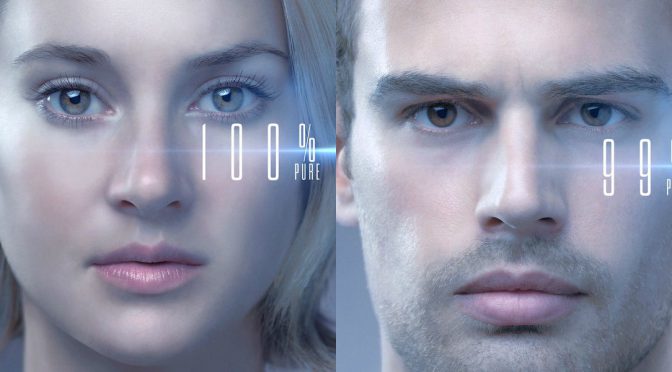 Recently, I made note that there were clear signs of a trend that the YA adaptations were beginning to flounder. Though a few of them came out strong and left a major impression on the market, several failed to meet expectations and even the larger franchises are starting to “underperform”. There are a couple of ways this could turn out in the long run, depending on how the studios read the situation. They could seek out new ways to satisfy that old audience, creating properties of their own rather than adaptation. They could change their criteria for deciding which properties they should adapt.

Or, more likely, they’re going to decide the audience was the problem and abandon them.

But something that has to be asked is why these properties started to flounder in the first place. Was it simply a flash in the pan trend that these people would spend lots of money? Is it true that female protagonists don’t actually draw mainstream attention? Has the hype train run out of steam?

Truthfully, looking at the recent reviews, it’s started to become clear that it’s not the audience (of course) but rather something about the genre itself. You see, the movies are starting to flounder because people know what’s happening and they’re beginning to feel stale. And, sadly, this is in part because the genre itself has an issue that needs to be addressed…