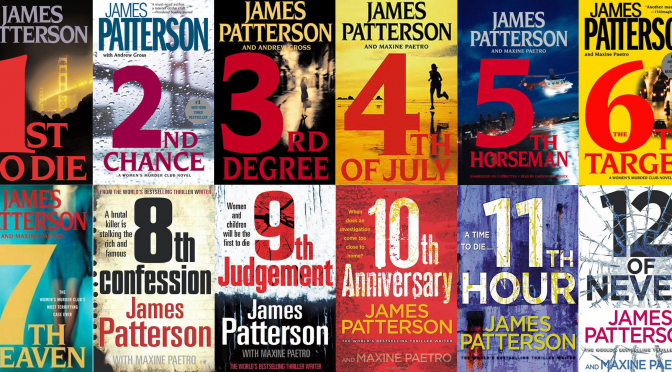 Not long ago, James Patterson received the Innovator’s Award from the LA Times. This award, now in its 36th year, is one given to those with innovative business models or uses of technology to further the narrative arts. Essentially it’s given to people who happen to come up with a new idea that makes an impact on the literary world. And while I don’t know the exact reason the award was given to him this year, I can probably guess it’s because he’s the most successful author in the world… that doesn’t write books.

And for those of you who follow this blog regularly, you shouldn’t be surprised by my taking that jab at him. For some time the joke has been that I treat Patterson as if he was “he who should not be named” – taking a quick jab in his direction, refusing to name him, but posting his photo so you know what I mean. 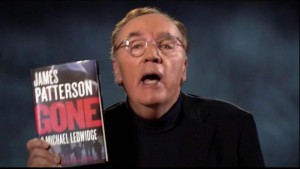 I know I’m not alone, I know a lot of people have criticized him for the same reasons that bug me. Normally I would just move on with my life after making that kind of comment so I can go on doing my thing. But a recent rumor (that I won’t be spreading today) got me thinking about Patterson and realizing something I hadn’t before: