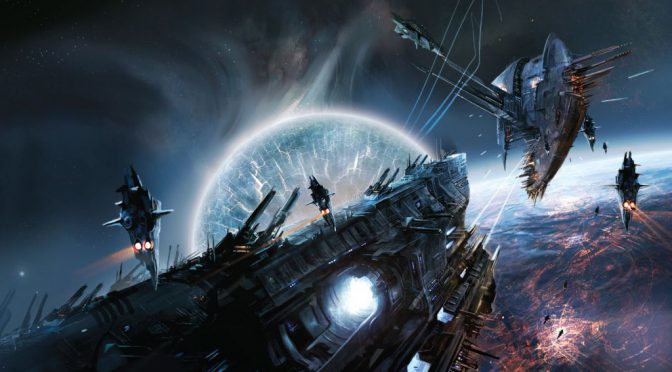 First created in the 1800s, originating with Mary Shelley’s Frankenstein, the sci-fi genre is one of the babies of the literary field. Prior to this moment a lot of science and fantasy stories were considered one and the same since, at the time, science and magic were pretty much the same thing. Those were the days of alchemy and astrology that, while making progress, were deeply rooted in the ancient beliefs that had very little evidence backing them. The scientific method as we know it didn’t even really exist until the 17th and 18th centuries. So when Mary created a story around the idea of reviving the dead using chemicals and electricity (which…kind of came true centuries later), it was unprecedented for a reason.

And because of that, while sci-fi is about 200 years old now, it’s still evolving constantly. Science Fiction and Fantasy both became separate entities as magic and science started to drift apart from each other and establish their jurisdictions. Come the industrial revolution, not long after Shelley’s work, and the genre’s potentials became incredibly clear and led to an explosion of variety that she likely wouldn’t have seen coming.  And, just as the “Golden Age” was about to begin in the early 20th century, something new came onto the scene. 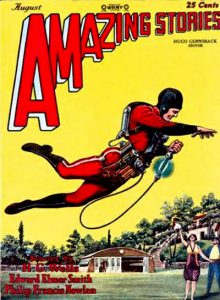 Prior to the 1930s there was a genre known by some as the “horse opera”, a kind of melodramatic western story that entered the same sort of cheesy territory we now see in your daily Soap Operas. These were grand adventures and a tad overbearing in how earnest they were. Even for the turn of the century these were often considered campy. But then someone considered: what if you were to take those sorts of stories and put them in space?

And the space opera was born.

Though it’s arguable where in the genre itself really started, with early examples being cited in the late 1800s, it wasn’t really until the 1920s where melodramatic shit in space hit mainstream success and the genre really started to become a “genre”. Edgar Rice Buroughs probably had a lot to do with inspiring this, as his John Carpenter series was essentially Tarzan on Mars. But while he kicked off the popularity of such ideas he never really wrote a space opera himself, instead having stories that most would categorize as “planetary romances” (a subject for another day). But when a comic strip publisher wanted to get the rights to his stories they failed and needed to create their own.  Hiring Alex Raymond to do it for them, what he came up with was one of the most enduring space operas of all time: Flash Gordon. It was cheesy, campy, and full of melodrama that surpassed the likes of even superhero comics (which were just getting started at the same time). But it sold… and it sold well. 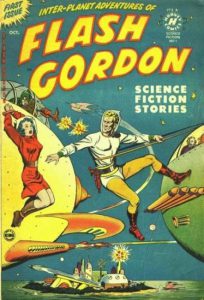 Literary versions of the space opera genre found success as well with the likes of the Lensman series from E.E. Smith and the Foundation series from Isaac Asimov. And these stories began to form the language and visuals to be associated with the genre. All of them had the same sense of grandiose adventures in space, littered with space battles, interstellar politics and intrigue. And for decades the styles they established were what really defined “space operas” as people told stories of wars happening among the stars. But then, this all hit a tipping point when some guy got really lazy with his title and actually released a movie just called “Star Wars”.

The style hasn’t quite been the same since…