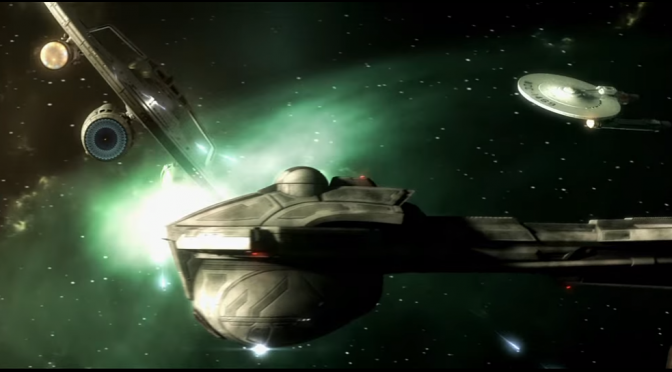 Oh, and Fuller also might have accidentally confirmed why CBS sued Axanar. END_OF_DOCUMENT_TOKEN_TO_BE_REPLACED