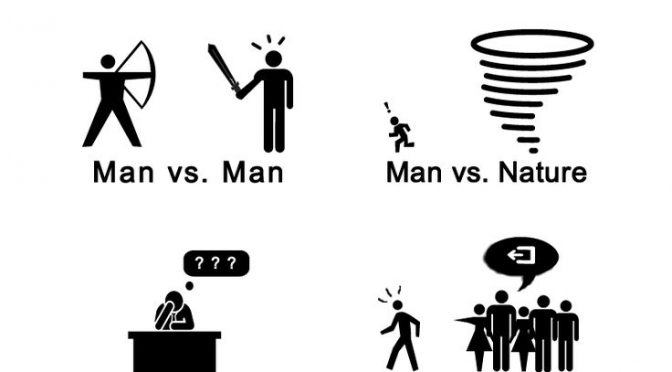 Learning how to write is built largely on the idea of formulas. You’ll find many students and early writers follow these formulas almost religiously and sometimes, despite their best efforts, they never quite escape them. Time and time again you’ll find stories out there which could best be described as “formulaic” and it’s never intended as a compliment. Unfortunately, breaking away from it can be challenging because rarely do lesson plans include a guide on how to break the mold they so carefully made for you.

One of the examples of this is the idea of how the cast should be constructed. With certain roles being absolutely necessary to the idea of a story to tell, such as a protagonist, it’s easy to understand why. You wouldn’t want to go telling a story that has no protagonist or main character of any sort, as there has to be someone for the audience to relate to. You also wouldn’t want that character to have no one to interact with, because then there’s nothing to provide some of the texture the story arc would so badly need. But often there’s a sense that all roles mentioned in a typical formula are 100% necessary outside of the protagonist even when that isn’t necessarily true.

For instance, not every story requires an antagonist… END_OF_DOCUMENT_TOKEN_TO_BE_REPLACED