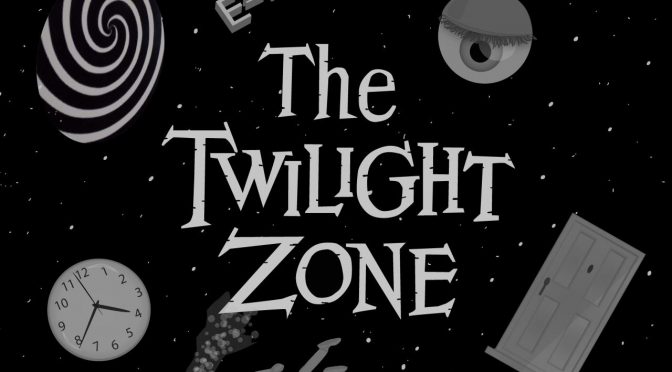 Evolution is inevitable, regardless of what certain people may believe, whether it be socially, physically, or personally. Things change, grow, adapt and become something else over a gradual process. In the literary world this is most obvious in the themes that change over time and the way we view certain tropes of the bygone era. Speculative fiction writers in particular have an almost love-hate relationship with our roots – we love the classics that broke new ground but hate to think we might be grouped into the same niche they were. After all, sci-fi and fantasy once carried a terrible stigma of being the domain of basement dwelling losers who took it all far too seriously. Since the day sci-fi became a thing it has gradually done everything it can to be taken seriously as a genre and considered “literature” with the rest.

It wasn’t very long ago in the grand scheme of things that sci-fi was still considered a new, fringe category that barely counted as a genre. Compared to others that have existed for ages, the earliest known works that could be strictly considered “science fiction” date back only a couple centuries at most where as others can count their earliest entries back to the dawn of the written word. Sure, Beowulf wasn’t considered “fantasy” at the time it was written, but it’s hard to deny that’s really what it was. And because of this we can also point at almost the exact moment where Sci-Fi made this transition from being an oddity into a true genre – we call it the Golden Age. 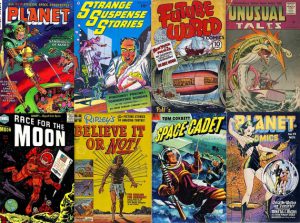 The Golden Age was a time of big ideas and big figures, people like Issac Asimov, Ray Bradbury and Arthur C Clarke dominated in these days and their work went on to define not only the genres but how we think about certain parts of civilization. Despite having a simplistic view on it, it’s hard to get through a conversation about robotics without someone bringing up Asimov’s three laws. And Arthur C Clarke, with “Clarke’s Law”, made us realize just how fantastic things we have today would appear to the past and how fantastic things from the future would appear to us. And as far as the genre went, it’s undeniable that the ideas they introduced to us have become a foundation of the genre as we know it today.

Still, while the Golden Age made sci-fi a serious genre, it wasn’t the only era that made sci-fi what it is today… END_OF_DOCUMENT_TOKEN_TO_BE_REPLACED