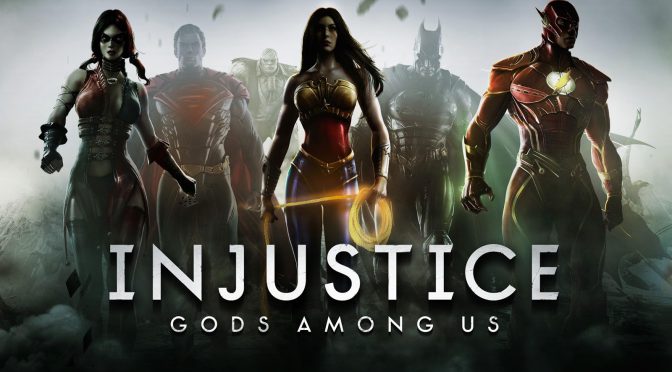 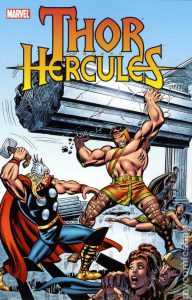 People thought the ancient stories were real, or at least plausible… 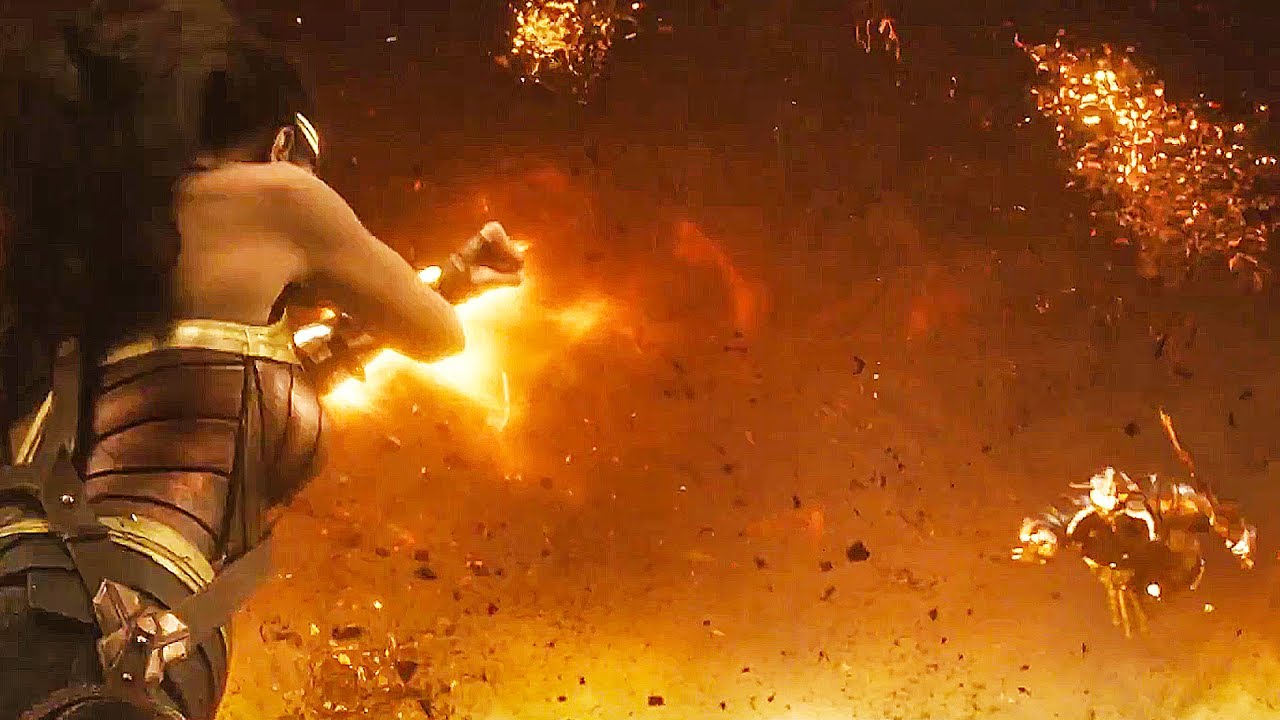 It’s easy for us to dismiss the ancient mythologies today as simply stories that people told each other, but it wasn’t quite so trivial in those days. Hercules wasn’t just some hero that was found in the stories, he was believed by some to be the ancestor of the Spartan people – particularly since the Spartans claimed it themselves. Thor wasn’t just a colorful character from a book, he was literally the god of storms and bringer of rain – the most heavily worshiped god among farmers in Scandinavia. And Gilgamesh wasn’t just some fairy tale passed down through family lines – he was a king. To all of the stories we now define as mythology, once upon a time they were actually something quite different – they were figures of worship and faith.

And this is a vast difference between what we would call a mythology and some of the works we release today. Aside from Scientologists, most people in the world know that everything a sci-fi writer puts to page is at least some part bullshit. We don’t, after a certain age, really believe that Superman is out there fighting Darkseid. Everyone’s pretty clear that Sauron never really existed because a flaming eye would have been hard to miss. And, despite the fact some people do claim their religion as “Jedi”, no one is under the genuine impression that Jedi and Sith really fought a war long ago in a galaxy far away.

That’s not to say that we don’t have modern myths. In fact, I’d say that we make just as many myths today as we did long ago.  Though we no longer tie it directly into our religions, we do still create stories that can feel real enough to make some people question whether or not they are. But, as I just mentioned, I wouldn’t say that that our current works of fiction meet this status because, while important to our culture, they rely more on our suspension of disbelief rather than our genuine belief.

So when I think of what would actually be known as the “modern mythology” I feel that it would actually be something quite different – urban legends. Urban legends, though something we just tend to tell to creep each other out, do have people that genuinely believe them for a long period of time. There are grown men who will freak out over the concept of a Ouija board, people who feel uneasy sitting around a campfire while hearing about Sasquatch, and entire communities who will quietly whisper about how the creepy old woman down the block might be a genuine witch. Even creepypasta, something that 90% of people know is absolute bullshit, still has those who will swear it’s real. Sometimes to horrible results.

Slenderman, created for a bullshit photo contest on a forum, is probably one of the most successful works of bullshit in the last decade. Profitable to those who can craft a story around it, recognizable to people from a wide variety of backgrounds, and capable of making people question whether or not it was actually bullshit – you can’t do any better with a forum post. And, as I said earlier, it has resulted in some terrible things. There have been cases where some people, dumb kids specifically, became convinced that Slenderman was a real thing and attacked others under his imagined influence. It was, hopefully, the only time the creepypasta community will release a statement informing the community at large that they are just creating bullshit on the internet for the sake of entertainment.

And, when you think about it, that’s exactly what’s missing for other works to be defined as the “modern myths”. Maybe it means that believing something requires us to be creeped out, but one could argue that a lot of ancient cultures were rooted in fear too. After all, Thor wasn’t fighting a supervillain in the old religions – he was fighting the forces of nature, the possibility of disaster, and even starvation. A belief and prayer to Thor was a prayer for his protection and the potential of surviving to see the next day. Though we can’t know what goes through the mind of those who would believe in something like Slenderman, the fact they felt compelled to do it means that they at least believed it benefited their own survival in some fashion.

So, as strange as it sounds, the mythology of today may not be the carefully tailored stories we weave with the intention of leaving an impact. Instead, what might be the modern mythology is the folklore that we create around the campfire (literal and figurative) as we try to just get a momentary response. What that says about us as people, I wouldn’t know, the Monday Musings are written as my mind wanders and I try to sort some thoughts. But what I think it might be suggesting is that the very polish that makes our better stories really stand out are the same sort of things that suggest to us they’re not real. They’re too perfect and too fantastic for us by the simple fact they are so grand. Meanwhile, the things that apparently can drive people to locking their doors and closing their curtains at night, maybe even being pushed to the edge…

Tend to be something easily portrayed on a limited budget.

(I write novels and dabble in screenplays, which I hope you’ll be hearing about soon. In the meantime, you can see me toy with mythology over on my twitter account.)