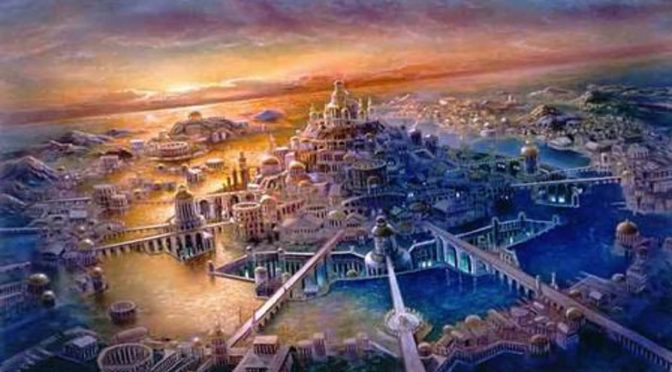 How did a race of people who’ve lived in hiding for centuries manage to construct such a city? Why would they build their city in the middle of the ocean? Where did they get the resources for such a task? In the Alterpedia Historia, we will answer these questions and discover the history of the Alters. Today we address… END_OF_DOCUMENT_TOKEN_TO_BE_REPLACED