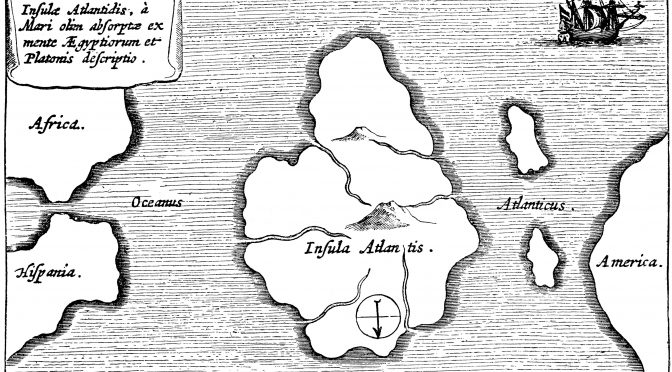 Over the years, one of the points of pride I have in my work has been in the effort to do things that may seem almost pointless to others. The story of an agency policing the supernatural isn’t particularly new and there are certainly more well known examples even in the last couple of months, but I’ve always made an effort to look harder at the details. Anyone following the Alterpedia or Alterpedia Historia can see this pretty clearly. Where as some versions of the concept are willing to simply go “everything is exactly the same, there’s just magic here”, I tend to look harder at the idea of these two worlds colliding. Wouldn’t the existence of Vampires motivate the creation of a viable blood supply that doesn’t require armed conflict? If magic wands were genuinely a thing, what would prevent them from overwhelming the whole planet? And if mythical creatures had to deal with a world like ours, full of the messy and troubled conflicts we’ve had, wouldn’t it have left an impression on them?

So I’ve always made an effort to take concepts from fiction and then find ways to work them into the real world as much as possible. A little tweak here, a modification there, and we’ve got something that looks like it could live in tandem with our world and our history. But there are some details where I’ve hesitated because I’ve seen just how deep the rabbit hole may go – not in fiction, but in the real world. I’ve been chewed out by people who really believe in Witches and others who think I’m somehow shilling books about actual Ghosts to prey on the gullible or grieving. Neither of these were anywhere close to having substance to them, but they make me realize some things have genuine believers, and I always tread lightly in those spaces.

But, sometimes, the things that I include started out purely as works of fiction… and then people started believing in them later. END_OF_DOCUMENT_TOKEN_TO_BE_REPLACED