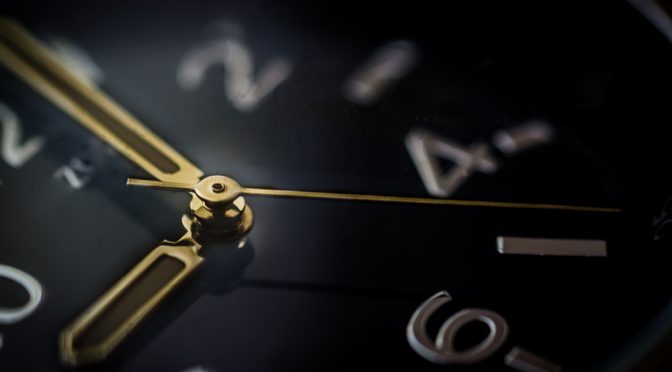 One of the great forces that separates humanity from other animals is the fact we’re aware of the passage of time. We’re aware of things that other animals just don’t notice or care to notice. We know how short life is, how long it may sometimes feel, and we base a lot of our opinions on how we’re doing against that clock. Dogs don’t understand time, everything feels forever to them, which is why they’re always so happy to see you at the door. Despite the fact you were only gone for half an hour to pick something up from the store, you were clearly gone forever – they counted. 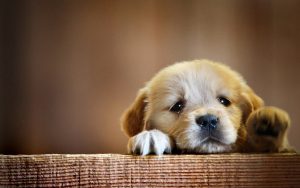 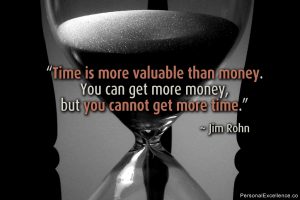 So am I dying? No. Well, yes, but very slowly – I probably have a few decades to live. But the day I post this is my birthday and I like to navel gaze on my birthday. And, because I’m a narcis-… because I’m a writer, I’m going to tell you the contents of my navel gazing.

You have been warned… 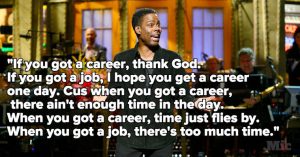 It’s funny when you think about it, but the more valuable a resource is the easier it is to waste. There are so many stories of people striking it rich in the lottery only to be flat broke again only a few years later (if not worse). Our natural resources are burning away as we speak and we still have a hard time remembering to do something like turn off the lights. And our time? You’d be hard pressed to find someone who hasn’t wasted a bit of it somewhere. Over the years I’ve written a lot of pieces about “productivity”, “schedules”, and “pacing”. Talk to anyone else and you’ll see just how easy it is for time to get away from all of us. But all of it goes back to the same question: did we use our time well?

It’s difficult to measure something so subjective. One person’s time well spent is another’s time wasted. Some people find that the time they spend watching TV is exactly how they would have wanted to spend it while others would look back on it as a wasted day. But neither of these perspectives is right or wrong. Our time has the value we give it, and how we want to spend it is exactly how it is best used. But being good with that notion requires a great deal more confidence and willpower than we usually realize. Inevitably, most of us are going to second guess those decisions.

When I first published, I never realized just how much time I would actually spend trying to make it work. Writing, editing, interacting, promoting… they call it sweat equity – the use of your time and effort to create value. And years later I sit and think about whether or not all of it was worth it, whether I made the right decisions and made the best use of my time. And, while I’m sure there may have been more efficient ways to use it, I’m not sure I would have spent it any differently. I guess it’s about what I got in the trade.

Sure, I’m not where I would have wanted to be, but I can’t say I didn’t get anything out of it. I’ve learned things I didn’t know before, found skills I wasn’t aware I had, and broke out of my shell after spending a lifetime hiding in it. I’ve helped people figure out things in their own work, had conversations with others I never would have met before, and (surprisingly) inspired arguments over the quality of Hallmark movies. All in all, it wasn’t a terrible trade, even if some decisions slowed me down a little.

And those decisions, the ones that slowed me down? I think those are the most important ones I made in hindsight. Maybe they weren’t the best decisions for my personal benefit but I can see how they helped others. I’m sure you’ve made decisions like that too, putting someone ahead of yourself even if you knew it was setting you back. We’ve all done it at some point, and some of us have done it more than others. I traded a few years to help others, and for the last few weeks I felt some regret doing that, but I realized today just how important decisions like those are. When you reach the end of your life, when it’s time to measure the value of what you’ve done, it won’t be your wealth or your power that comes to light, but how you impacted people. I hope, in making decisions for the benefit of others, that impact’s found to be positive. And, hey, I’ve got plenty of time to make up lost ground.

There are a lot of reasons for people to want to be writers, I’ve talked about them often, and one that I brought up recently was just wanting to be remembered. I have to admit that when I wrote that I was already starting to get introspective ahead of today. But one of the aspects of being remembered is being sure that we spent our time well. That’s the driving force behind careers vs jobs, really. We all want to feel like our time on this world was valuable, properly spent, and not wasted by things that weren’t important to us. And the beauty of a career, even if it hasn’t fully taken off yet, is that time you spend towards a career retroactively gains value once you get up to speed. How many years were spent by successful people fighting inertia? How many hours were spent grinding away to try to find the secrets to success? Despite the sound of it, that’s not actually a rhetorical question.

The fact is, while it’s hard to really value the time you spend in a career like this until after you’ve “made it”, it all still has value. There are literally thousands of hours spent by anyone who becomes truly successful. Yes, there may be flash in the pan or one hit wonders who manage to do it on some fluke, but the people who actually grind put in a lot of time behind the scenes that isn’t really visible to the rest of us. So as I sit here today, wondering if my time has been spent well, questioning just how valuable was the time I spent, I have to say…

(I write novels and dabble in screenplays. Follow my twitter account to see what I’m doing with my time, I’ll try to spend it well. Meanwhile, thank you for sharing yours.)