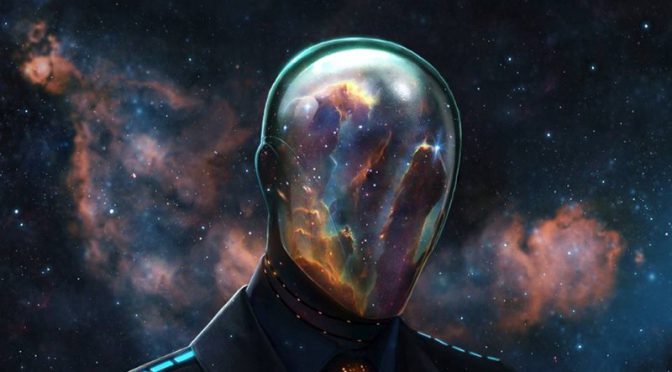 One of the things that unites speculative fiction genres is dealing with a world that’s different from our own in ways that seem impossible. With fantasy the line is easily drawn, we know that there aren’t actually wizards or dragons no matter how much we want to believe. But with science fiction there’s always this grey area where we’re not entirely sure just what is and isn’t really possible. It’s that grey area that gives the genre its unique flavor as we explore worlds that seem completely insane but still have that vague sense of truth to them. In essence, when you describe something in science fiction as not possible you can always feel that lingering sense of “yet”.

It’s because of this that I’ve always been a big fan of Clarke’s laws – particularly the third law. According to Arthur C. Clarke, sci-fi author and futurist responsible for stories like 2001: A Space Odyssey, any technology sufficiently advanced is indistinguishable from magic. It may sound like an easy excuse for writing impossible things and calling them scientific, but when you think about the real world you realize it’s surprisingly accurate. To this day there are people who believe everything that NASA does is an elaborate hoax because, to them, everything NASA does seems impossible. Even people who do trust in science will doubt some things are possible just because a theory sounds insane despite evidence.

And one of the most interesting aspects of this concept as a speculative fiction writer is that some of those theories may shape our future. We can’t be entirely sure which will actually happen, but we know that the world of the future will be drastically different from the world of today. In fact, in academic circles they say that we may one day hit a “technological singularity” – a point at which technology has advanced so far that society would be near unrecognizable to us. Some people have a hard time wrapping their heads around that, but anyone who reads this right now is doing so through a device that would have been considered witchcraft a thousand years ago. So how is it that we can have experienced such dramatic changes and yet still feel like things can’t go further?

For that, we have to talk about swans… END_OF_DOCUMENT_TOKEN_TO_BE_REPLACED