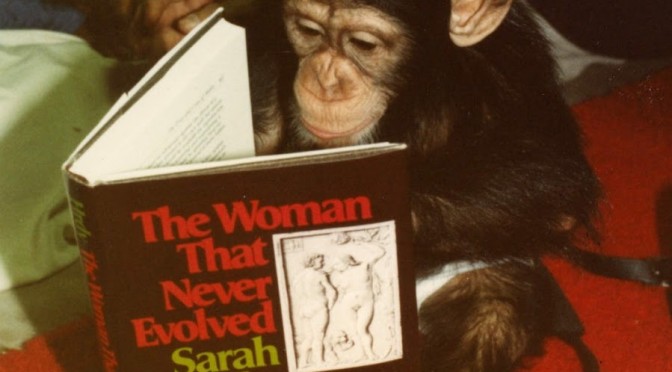 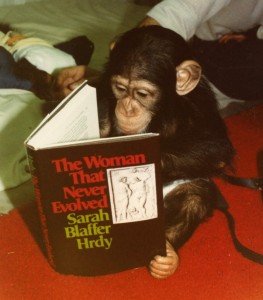 But, to everyone’s credit, these numbers are starting to turn around. In fact, one study from 2009 showed a dramatic rise in multiple demographics. Obviously, we all know what caused this even if we don’t want to say it out loud, so let’s not even go that direction. But for now, just keep that in mind because it disproves the old argument that the crux of the problem is attention span. 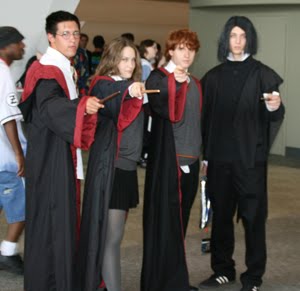 But these numbers aren’t going to keep going in that direction. All of the big crazes have finished their runs and there aren’t any others currently on the horizon. Frankly, the next study could show numbers going back in the opposite direction unless the industry does something to catch that audience’s attention again and begin making the crazes the rule rather than the exception.

But how can independents help that?

There are three aspects which greatly contribute to the success of a book. You look at any major hit in the last couple decades and you’ll find that they all have at least one of these, typically two. And the ones that really take off above all the rest and break records? They have all three.

In my last post I pointed out that one of the major problems posed by the publishing industry is that there is very limited space to hold all of the books published. With only thousands of spaces and millions of books it can be nearly impossible. Also, as I pointed out in that same post, this is moot if you go digital. But that doesn’t change the fact that visibility, by and large, is still a huge factor in whether or not you succeed.

Hell, I’m writing this blog to try to become visible. 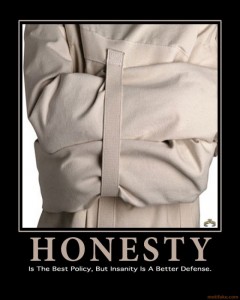 But the publishing industry has devoted very little towards advertisement in recent years. It’s become common knowledge (at least in writing circles) that you’re basically the marketing department for your own work now. Along with the low (almost non-existent) advances and crazy overhead producing a pretty low percentage for the author – it starts to look like publishers are eliminating themselves from relevancy.

It’s not to suggest that they don’t have a use. If you look at any major hit in recent years there’s been at least some marketing push from the publisher that put them where they needed to be. But when was the last time you saw a commercial for a book that didn’t look absolutely dreadful?

The publishing industry would probably go as far as to say that they don’t advertise that way because there are simply too many books to advertise. Okay, but does that mean that, in the face of too many books, you’d rather not push any of them?

And, really, this leads to the next problem

If you’re going to succeed, this one is crucial. If the audience isn’t interested in your work then you better damn well have both of the other attributes or simply kiss your ass goodbye. Non-fiction suffers the most from this because they’re constantly writing towards a very limited market. But what about novels? Literature numbers are going up in the last decade and yet we still see books fail miserably left and right.

Well, obviously the audience didn’t care about those ones. But, really, shouldn’t the publishing industry have some idea of what is and isn’t effective? Well, yeah, but only in hindsight. As I pointed out some time back there is a tendency for the industry to react to numbers in knee jerk ways but not actually stop to analyze what’s going on. In fact, I’m not the only one that says this. From time to time an industry professional is known to come out and admit that they really wait for suggestions to come to them and are really not very proactive about anything. With a million books being published a year, wouldn’t you be a little swamped by it too?

So sometimes visibility suffers, sometimes the interest just isn’t there. But then you’ve got the real whammy waiting around the corner

This is the killer. Time and time again we find ourselves coming to this issue. If your quality is poor then so too is your interest. If your interest is weak then you’re going to have poor word of mouth. If people are interested and then find out that the quality is in the toilet, the word of mouth will do the opposite and destroy you. Quite frankly, this is the alpha predator of the three.

And yet we still have book deals like OJ Simpson’s “If I Did It” and the various other tell all book deals that flood the news. Novels by the Kardashian sisters would have been unheard of in a previous age. But their visibility is extremely high and the interest is following suit. So, obviously, easy money since you’ve got two out of the three. Not long ago, there were rumors of Casey Anthony getting a book deal out of her escapades. The sad thing is, no one really believed it was a hoax until people started to report that there was no such thing.

How low does the bar have to be for everyone to believe that sensationalist news from the publishing industry is all true? 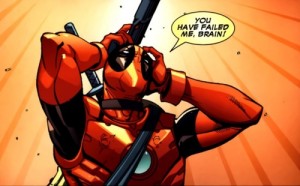 So there you have the major problems. These things have to be resolved before the audience we were handed by the recent smash hits starts to fade. And we have to do it quickly because before you know it…

This will be what the next Harry Potter convention looks like.

This went terribly long, so next time is solutions! But in the meantime, let’s see what we can do about getting this particular indie some visibility, shall we? Buy my books 🙂

One thought on “Indies and eBooks: Saviors of the Industry! – Nor any drop to drink”