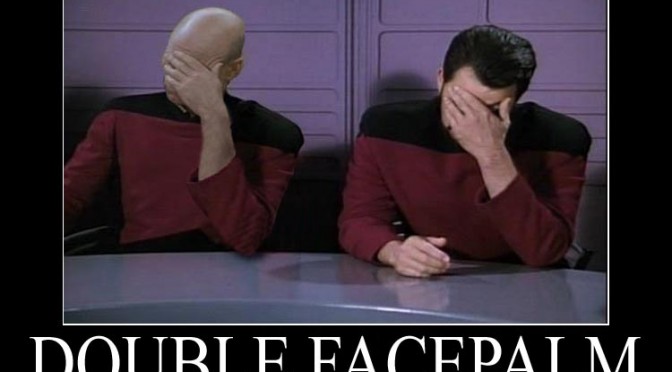 In my last post I made some declarations. Some of them, admittedly, are either common sense or a little crazy. But I still believe in the basic premise of everything I have said and will say.

Independents are the key to the publishing industry revitalizing and stepping into the future. To do this, they’re going to have to make heavy use of the eBook format that is sometimes despised by what we’re going to go ahead and call “traditionalists”.

But I’d be a real dick to just leave it there and not explain how exactly I figure they can do this. People can make claims like that all they want and just be speaking from their ass. But that’s not how I roll.

So let’s get some examples going, shall we?

Problem: The market is apparently flooded 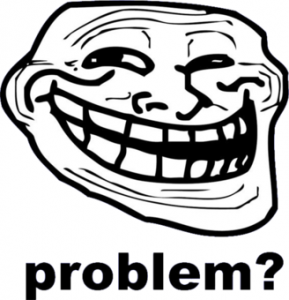 Not long ago I read something about the 10 Awful Truths of Book Publishing. This was a pretty discouraging article. And if you read it and are emotional about the topic, it’s really easy to miss some of the key points in there. First, a deconstruction:

1. The author of the article is the president of a publisher
2. They only crunch the numbers for the non-fiction titles (which are grim numbers, don’t get me wrong)
3. This is posted on a website devoted to helping authors advertise

Clearly this has no bias. 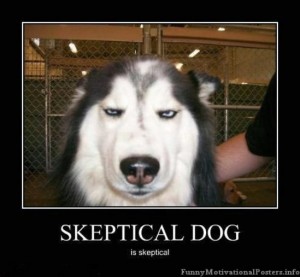 But, hey, numbers don’t lie. A lot of books are published every year and not a whole lot of those sell. The thing that skews it a little is when you take the number of all the books published in a year and then only focus on the nonfiction market’s sales. So that leaves the question, how many of those million books are nonfiction books? Because if you just take the numbers that were included of (nonfiction) books sold in a year (282 million) and the number of average (nonfiction) books sold (less than 250 per book) you would need to publish more (over 1,128,000) nonfiction books alone annually than the annual number of books published (1,052,803) for that “average” to work.

Unless the numbers weren’t really an “average” but a cherry pick to try to scare people into…oh yeah! Buying their services. 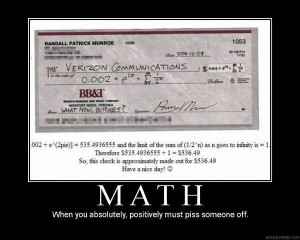 But even if you ignore that and just get down to the raw numbers, the premise seems to be grounded in logic. People tend to only read what specifically applies to them or interests them. If you write a book that has a niche market then there will be a good chance that you’re competing against thousands of similar titles on the same subject. According to the article above, this means that the average non-fiction book sells only around 250 copies a year.

But that’s not the thing that I noticed right off the bat. To quote the article itself:

“For every available bookstore shelf space, there are 100 to 1,000 or more titles competing for that shelf space. For example, the number of business titles stocked ranges from less than 100 (smaller bookstores) to approximately 1,500 (superstores). Yet there are 250,000-plus business books in print that are fighting for that limited shelf space.”

It sounds horrible, doesn’t it? It should, that was the point of the article. It makes it clear just why those sales are so weak: visibility is low and you have a tough climb to get onto the shelf. Obviously this means that publishers, agents and authors have to do everything they can to get onto those shelves. But even then, not everyone can get their book on the shelf. You have to find success before you can even become a success.

This is a huge problem because it shows that, obviously, the publishing industry as it exists now is incapable of keeping up with the flood of published works. And, honestly, if they’re publishing books that aren’t even getting into book stores, it’s easy to see why the industry’s finances are becoming so dangerously shallow. In fact, the shortage of shelf space makes it clear why they would publish things that otherwise wouldn’t see the light of day (*cough*tell-alls*cough*).

But, we’ll get to that tomorrow. For now, too many books, not enough shelves. How can indies and eBooks possibly resolve this? 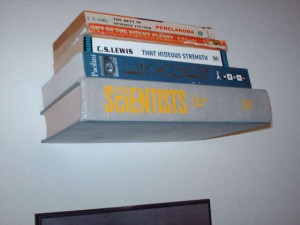 The first and most obvious answer is: eBooks don’t need “shelf space”. For all of the conflict going about how much space you’re going to get on a shelf, when you’re doing this online, in the digital market that the publishing industry tends to ignore, there’s no space constraint worth mentioning.

Now, it’s not entirely possible for these all to get the same visibility and there still needs to be some degree of advertisement. But what you must understand about this is that the shelf space issue isn’t just about visibility, it’s about -availability-. If your book isn’t on a shelf, it wont be purchased, likely a competitor that is available on the shelf at that time will be bought instead. This is how the breakout hits start to form, at least in the non-fiction world: lazy shopping. 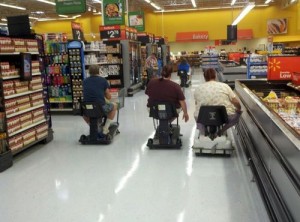 The people buying these books in conventional bookstores have no idea whether or not the book itself is actually any good until they’ve read the thing. Rarely do you find book reviews about those thousands of business books mentioned in the article. And, really, if you did, they’d probably look something like this:

So you can already understand that, often, book purchases have little to do with quality until word of mouth takes effect. But when word of mouth does happen to work, it’s always going to be inside the reader’s circles of interest. You’ll only be able to sell books about marketing to people who have something to market. But, in a grand stroke of irony, that marketing book has likely never been advertised!

Obviously, the author, or the people the author’s depending on for these sorts of resources, can’t seem to figure out how to market the thing. 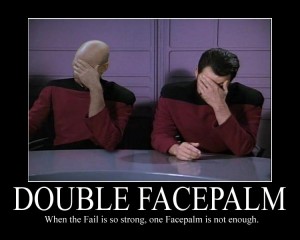 But that’s understandable. If you can only get the book on so many shelves across the country then the old system says advertising will cost more than you could benefit. You can’t sell a book people can’t reach, so why devote resources to it? In fact, most book advertisements I’ve seen have consisted either of interviews in random venues or authors appearing at the book stores. And, I don’t know if you realize this, most people don’t live in book stores so they aren’t going to exactly see that.

However, full disclosure: I do have one friend who practically lives in a book store. In theory, you could sell everything to her that way. But, honestly, I don’t think she needs to know how to properly manage a merger or initiate a hostile takeover of her competitors. In fact, I’d go so far as to say that if she did that it would be considered kidnapping. She’s not your market.

But in a digital space, you don’t advertise for people to blindly search book shelves. No, you advertise to send people directly to the book. There’s no shelf to be worried about, no visibility issues and you never have to worry that someone may have forgotten to stock that particular shelf at any given time. No, if you focus on advertising to a digital space, you’re going to find that people find exactly the book that you’re hoping for them to find.

And so it’s pretty obvious how eBooks can help. But how exactly can independents help with the shelf space issue? Well that’s actually fairly simple. You see, independents advertise… a lot. The traditionally published first time author has very little clue just how much work is going to be required to publicize their work. Many people who get published their first time figure that the publisher is going to help them with the advertising. But an independent? They practically took a vow to whore themselves out at every opportunity possible because they know that no one is going to do it for them.

If you let them play in your sandbox, they will advertise for your digital market place – where you keep all of the books you want to sell… for free.

Short of selling our souls (sometimes)

Dignity, on the other hand, is on the table in most instances. Support an indie, buy my novels (don’t worry, they’re not a marketing book, they’re fiction! check out the alterpedia posts!) And tomorrow? Quality and audience demands, ahoy!

One thought on “Indies and eBooks: Saviors of the Industry! – Water Water Everywhere”